A set of drone rules has been passed by the Ministry of Civil Aviation, replacing the Unmanned Aircraft Systems Rules 2021, which had been brought into force in March this year.

The new rules, made public by way of a new gazette notification, state that drones would from now on require identification numbers unless exempted.

The Ministry has made it mandatory that a unique identification number for a drone needs to be generated by providing requisite details on the digital sky platform.

However, the new rules have done away with the need for various approvals, including certificate of conformance, maintenance certificate, import clearance, acceptance of existing drones, operator permits, authorization of R&D organization, and student remote pilot license, a Zee News report said.

Drone Rules 2021 makes use of drones much easier

The fee for a remote pilot license has been reduced to Rs 100 for all categories of drones and will be valid for ten years.

The Ministry has also snipped the fee to operate a drone to nominal levels and de-linked from the drone’s size. The report added that the drone capacity could go up from 300 kg to 500 kg to include heavy payload-carrying drones and drone taxis.

Significant about the new rules is that they come about as simple norms. Further, the new set of regulations reduces the compliance burden to operate a drone in the country.

With the new set of rules being brought into force, the use of drones has turned a lot easier. 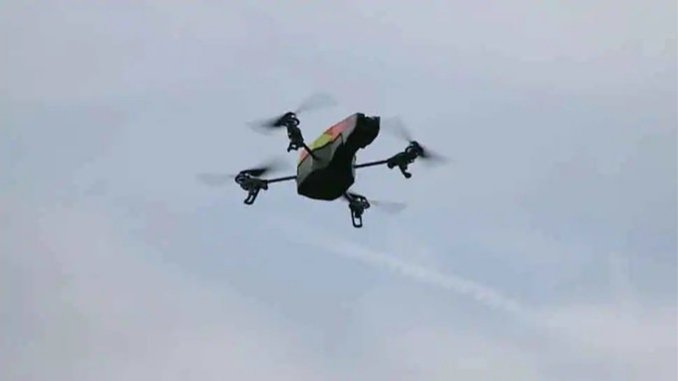 Drone movement noticed at the international border in J-K