Has Kerala transformed itself into an investment destination, of late? Though the question would bring forth a mixed response, the current Left Democratic Front (LDF) government in power in the state has been trying to convince the investor community across the country that it has opened up a slew of opportunities that may be considered as the best available in the country.

The Kerala government, armed with a slew of positives such as abundance in natural resources, the most literate workforce in the country comparable with several regions in the developed nations, and more, has given out a call to investors to consider the state as a destination to park their funds towards creating best business results.

In fact, Kerala Chief Minister Pinarayi Vijayan landed in Hyderabad,  to make a call to the investor community in the state of Telangana to make use of the innumerable opportunities available in the state. He drew attention of the investor community in Telangana on the facilities the state has lined up for business, adding that they are comparable to the best available in the country.

Meeting business leaders from Telangana at an Investment Road Show in Hyderabad, Chief Minister Vijayan said, “Kerala is looking for strategic partnerships.  We can assure you that the State’s facilities are comparable to the best in the country.  The State is gifted with strengths that are better than those found in other regions in the country”.

The Chief Minister held aloft the state’s natural resources as major plus, stating that the abundance of water, a clean and hygienic environment are some of the aspects Kerala can offer the investors. Further, the most literate workforce in the country which is even comparable with several regions in developed nations is another big plus.

Urging the investors to take all these positive factors into account, the Chief Minister welcomed the investor community in the state of Telangana to be part of the development aspirations of the State and become a partner for its quest to achieve inclusive socio-economic development.

Kerala wants to be the best investment-friendly state

Kerala, as per the Chief Minster, is going through an exciting and dynamic phase of economic development. “Kerala aims to become the best investment-friendly state in the country by attracting more investors for industries that do not harm environmental sustainability. The government would achieve this goal with determination and care”, the Kerala Chief Minister added.

The state’s investment opportunities in the fields of Bio-Technology, Information Technology, Pharma and other emerging sectors were presented to the entrepreneurs. Legislative reforms undertaken by the state, digital transformation, simplification of procedures and industrial infrastructure were also explained.

It remains to be seen that the investor community would consider the opportunities offered on a platter by the Kerala government. The earlier outlook had not been very rosy for Kerala, as the state has never been seen as a good business destination. There have been many hassles, including the labour issues that stem from trade unionism, that have pulled the state backwards. Successive governments had tried their best to present a better picture in their bid to attract the business community to the state, but not all efforts have been successful.

With technology, the blossoming start-up scenario, bio-technology ventures, small and medium enterprises and more seeing an uptrend like never before, the current government is seeking to rewrite the way Kerala has been doing business in the past. Let’s hope the investor community is convinced too.

Covid-safe polls prime on EC mind as dates rolled out 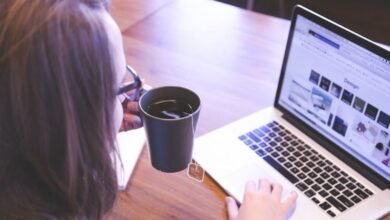 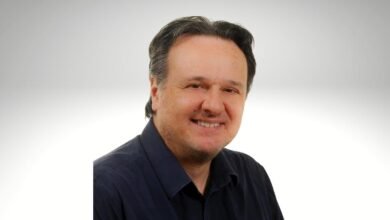 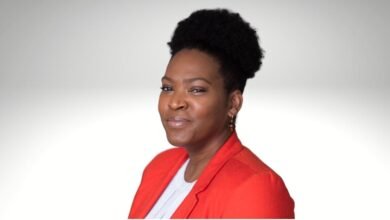 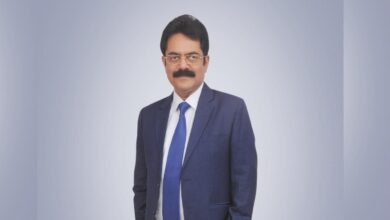 At the ceremony, Vineet Davis’s dynamic persona as an extraordinary leader was honoured 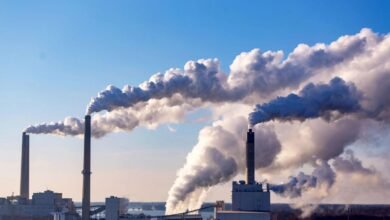