Hindustan Motors, the maker of the iconic Ambassador and Contessa is looking at a comeback via the eMobility route

The iconic Ambassador is now history. So is the Contessa. The two cars that had proved to be India’s rides for many decades together are now relegated to the automotive past, after its manufacturer Hindustan Motors shut shop. The phasing out of old generation cars like the Ambassador and Contessa had left a void, but was soon forgotten as newer brands entered the India marketplace, post-liberalisation.

However, Hindustan Motors has stayed fresh in people’s minds, with many missing the HM logo rushing past them across the streets of India. The Ambassador maker had successfully run its manufacturing plant at Uttarpara, some 20 kilometres off Kolkata, the West Bengal capital.

Once Hindustan Motors decided to end car manufacturing at the Uttarpara plant, the space which had generated many cars that were preferred by the rich as well as the middle class citizens of the country, went defunct.

Years after the decision to slam the brakes on car manufacturing, Hindustan Motors is now looking to the future with a business venture that could make the HM brand alive again. It is being reported that Hindustan Motors is making its foray into the electric vehicle arena, and top on its agenda is the manufacture of electric two wheelers.

In this context, HM is said to have tied up with a yet to revealed electric vehicle manufacturer with a European base to kick start its Uttarpara plant yet again. This could make the Uttarpara plant transcend its oldest car making facility in India tag to become a new-gen electric two wheeler manufacturing hub under HM. The last Ambassador had driven out of the plant in 2014.

Once the deal between HIM and the European EV player is finalised, it is likely to be announced as a joint venture that would have HM holding 51 percent stake, and the remaining 49 would be with the European partner. The ToI has quoted HM’s director Uttam Bose as saying that an estimated Rs 600 crore would be pumped into the project by the joint venture.

With electric two-wheeler market seeing sales booming, this appears to be the right time for Hindustan Motors to have given a re-entry into vehicle manufacturing a thought.  It is not known whether the joint venture would want to look at electric car manufacturing in the future. But with electric two wheelers almost confirmed, the Indian automotive market would hope for such a future scenario, indeed.

Demand for a separate state of ‘Bhil Pradesh’ grows shriller

Fake reviews on eCommerce websites would soon run into a wall 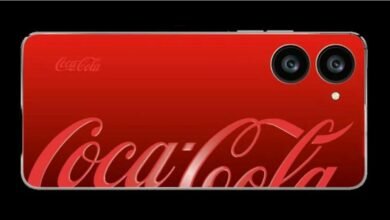 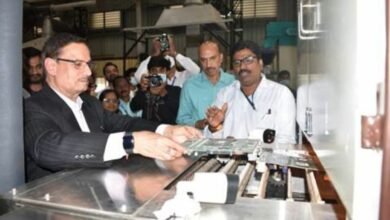 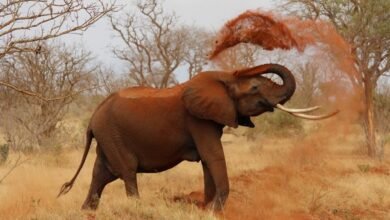 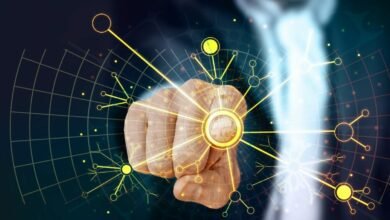 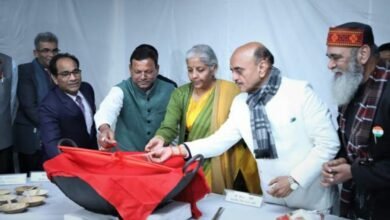 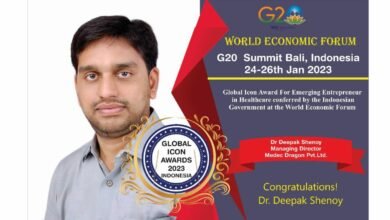