A proposal to ban sales of new cars with combustion engines in year 2035 has received the backing of the European Parliament. The latest move comes a relief as it adds acceleration to the fight against climate change. The new proposal would also turn out to be the catalyst toward faster development of zero-polluting electric vehicles.

At the European Union assembly vote that got underway at Strasbourg in France, the steps towards directing automotive companies to reduce emissions of carbon-dioxide by 100 percent by the middle of the next decade have received a leg up. If things fall into place, a prohibition on the sale of new cars powered by gasoline or diesel will come into effect in the 27-nation bloc. The lawmakers who assembled for the vote gave a thumbs up to 55 percent reduction in CO2 emissions from automobiles in 2030, as against that in 2021.

This has made it imperative for automobile manufacturers to abide by the mandate to bring down CO2 emissions by 37.5 percent on average at the end of the decade, compared with the figure of the last year.

The vote has cheered up environmentalists and they hope to see the mandate brought into effect without any hassle whatsoever. A Brussels-based body christened Transport & Environment stated the vote as offering a fighting chance of averting runaway climate change.

The 2035 target for cutting down on CO2 emissions from combustion engines had been proposed last year by European Union’s executive arm, the European Commission. In terms of greenhouse gas emissions in the European region, statistics point out that cars account for around 12 percent, and these emissions are said to be adding to the impact of climate change by triggering intense heat waves, storms and floods. A report said that EU member nations will now have to line up their verdicts so that a final EU agreement that would bring in tougher emission requirements from cars is reached.

However, the 2035 deadline is seen as a hassle by German automakers who have been lining up powerful and expensive vehicles with combustion engines. VDA, the German auto industry lobby group, has lashed out at the vote alleging that the lawmakers have ignored the lack of charging infrastructure in Europe. What their next move would be is to be watched. 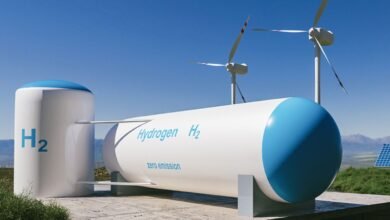 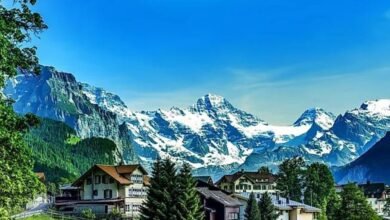 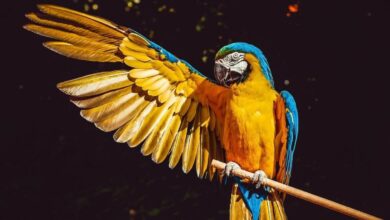 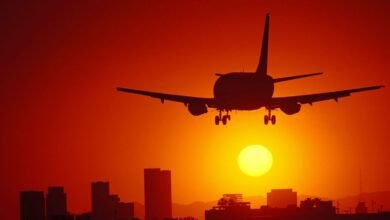 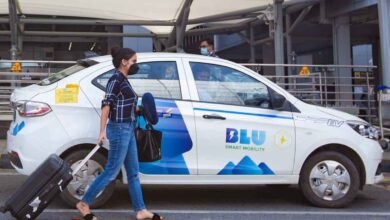