As many as 102 start-ups have been working in cutting-edge areas of space debris management, nano-satellite, launch vehicle, ground systems, and research.

The space reforms in India have given rise to a slew of startups that boast immense innovative potential. In a matter of some time, the country is geared up to see as many as 102 start-ups working in cutting-edge areas of space debris management, nano-satellite, launch vehicle, ground systems, and research.

Union Minister for Science and Technology Dr. Jitendra Singh has said that these Indian startups will soon launch space satellites as well as satellite constellations.

Speaking at the India Space Conclave in Delhi, Dr Singh said that the space reforms initiated in the country have seen start-ups working in space sector grow from 2 to 102 in just a couple of years.

Besides, five PSLVs are being domestically produced by L&T and HAL, while OneWeb is all set to launch its satellites through ISRO and NSIL. Unlocking of the space sector the for the private domain in June, 2020 has resulted in changing the nature of space ecosystem in India.

With the integration of R&D, Academia and Industry with equal stake, it would be safe to say that a space revolution led by ISRO along with the private sector and the start-ups is on the anvil. The strength and innovative potential of India’s young and private industrial enterprise is expected to take a lead in the global space technology disruption in future.

India’s young technology wizards shall breach new barriers in the field of space technology while they set out to address the limitless opportunities offered by the space domain, the minister added.

It was on 11 October, 2021 that the Prime Minister Narendra Modi had stated that India’s approach to space reforms is based on four pillars, which were freedom to the private sector in innovation, the role of the government as an enabler, making youth future-ready and seeing the space sector as a resource for the progress of common man.

The Indian Space Association (ISpA) has been working towards developing and forming global linkages for the growth of the Indian space industry in a short span of one year. ISpA members are reported to have been continuously striving in undertaking policy advocacy and engaging in the reciprocation of knowledge and vision to make India a flag bearer in the sphere of space tech domain.

Besides, the ISpA has been a contributor toward supplementing the government’s endeavours to make India acquire a leading position in the arena of commercialised space-based excursions.

According to Dr Singh, ISpA’s role as a commune to deliberate interactions between the key stakeholders has become a critical one. He added that ISpA, riding the ‘Atmanirbhar Bharat’ vision, is capable of ushering in important technological advancements and investments in the country which will eventually create high-skill job opportunities, while following the government’s approach to space reforms.

Earth might have a new supercontinent in 300 Mn years, predict researchers 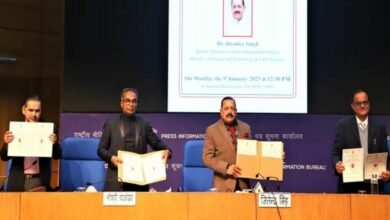 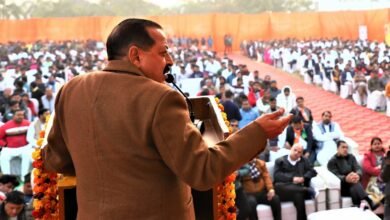 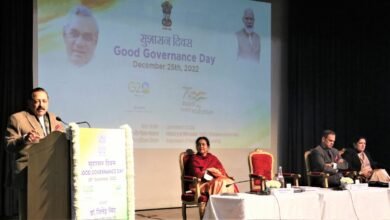 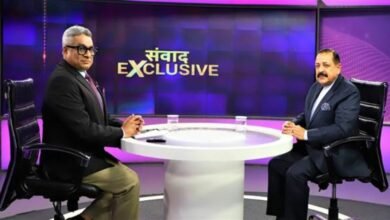 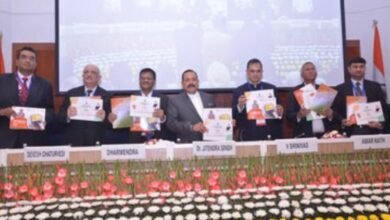 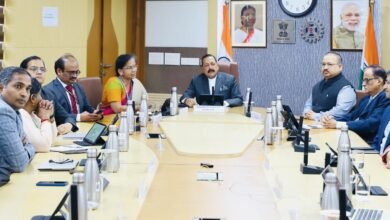