Congress leader V Hanumantha Rao has demanded that the State Govt take action against TRS MLA Dharma Reddy for his “insulting” statements against the weaker sections of the society.

V Hanumantha Rao, former Member of Parliament and senior Congress leader said, “It’s been nearly 72 years since India got independence and even after so many years Telangana Rashtra Samiti leader and MLA Dharma Reddy has insulted the weaker sections of the society saying that they don’t know how to read and write and further told that by providing reservations to such communities, the reputation of the government is being affected.”

“The MLA has not just insulted us but also Dr B R Ambedkar. He has hurt the self-respect of people of weaker sections of the society by delivering such statements,” V Hanumantha Rao added.

He further said Telangana Government must take action against Dharma Reddy for his statements.
“If not, then we would submit a representation to the Speaker of Telangana Legislative Assembly and would raise protest till action is taken against the TRS MLA,” he added. 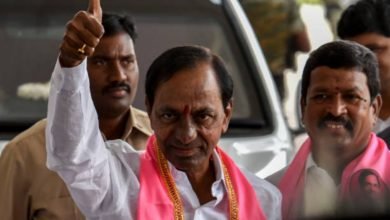 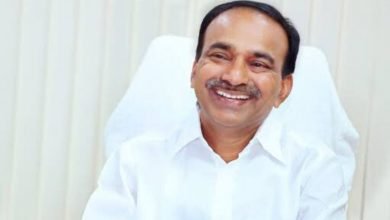 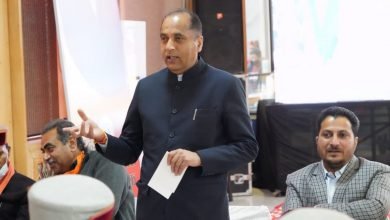 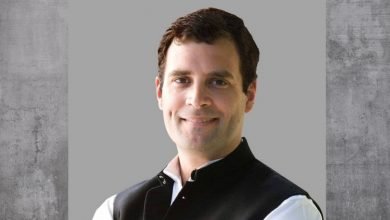 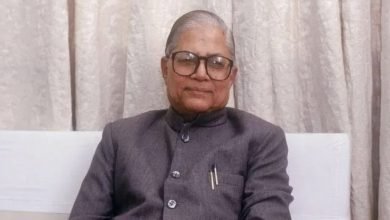 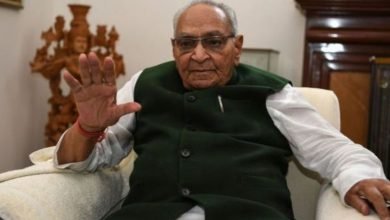 Motilal Vora Congress leader passes away at age of 93