Nitish Kumar has emerged as a keen participant in ensuring Opposition unity and that could augur well for the nation’s politics.

The Opposition parties in India now have a trump card. Or, do they? The moment JD(U) supremo Nitish Kumar walked out of the ruling National Democratic Alliance (NDA) headed by the Bharatiya Janata Party (BJP), it opened up a new opportunity for the Congress party and the other anti-BJP outfits in the Opposition. Though they haven’t yet woken up to the opportunity, Nitish’s arrival into the Opposition fold holds much promise.

Does that mean Nitish Kumar has plans relating to a national dais in the near future? The JD(U) chief isn’t much forthcoming about it though. However, when the media asked him the pertinent question some time ago, Nitish was like “he has been getting a lot of phone calls of late.”  Does that mean he has a plan in mind?

Before anyone could run to any conclusion, Nitish Kumar hastily dismissed rumors that he may eye the Prime Ministerial race in the next Lok Sabha polls. A report quoted him as saying: “I say this with folded hands, I have no such thoughts…My work is to work for everyone. I will make an effort to see that all the Opposition parties work together. If they do, it will be good.”

How far this statement stands true is anyone’s guess. But then, as of now, we need to believe that he is serious about Opposition unity and that he would work towards achieving that goal. With the JD(U) chief batting for Opposition unity ahead of the 2024 LS polls, it is now left to the other outfits that detest the Modi brand of politics to stay together and put up a fight.

Nitish Kumar walking out of the NDA alliance could come as a blow to the BJP as it gears up to ensure another term at the Centre. And, predictably, the BJP and the remaining allies would work towards making that happen by strategizing more seriously as days pass by. What the nation would also like to see is some strong opposition building up so that the BJP-led NDA would not rest assured of another term.

But for that, the parties like Congress and the Trinamul Congress would have to wake up and build strategies together. Many parties that are not very happy about the saffron wave spreading across the nation are keen on having a strong alliance built up.  Anti-BJP parties in the south are also looking forward to such an alliance. And for that to happen the Congress and Mamata Banerjee would also have to make adjustments.

Will they do it is a million-dollar question? If they actually do it and keep Nitish Kumar close to their side, things might look a bit different. And that difference would rewrite history. Let’s wait and watch. 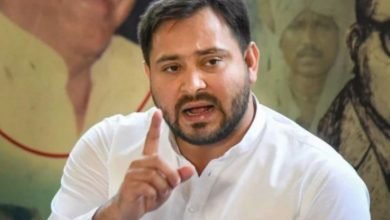 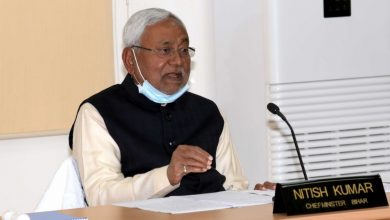 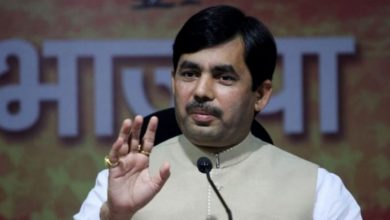 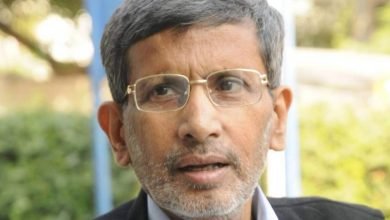 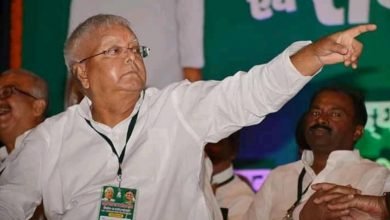 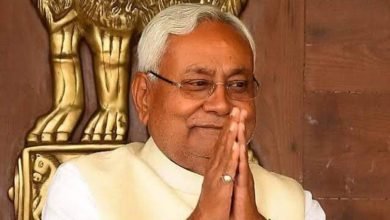