As per the legal provisions, an accused can only be arrested and produced before a magistrate by local police before handing him to the police personnel from another State

After the arrest of a Bhartiya Janata Party’s leader, Tajinder Bagga, by Punjab Police in New Delhi, a high-powered drama was witnessed soon afterwards. Haryana Police confronted the cops from Punjab Police on their way back while a few of the cops were also stopped by Delhi Police. Even an FIR was lodged against Punjab Police with the charges of kidnapping.

The Punjab Police team detained Tajinder Bagga from his residence in Janakpuri, Delhi, without contacting the local police, according to Delhi Police. The Punjab Police, on the other hand, said that Bagga, who is also the national secretary of the Bharatiya Janata Yuva Morcha, was arrested in connection with a complaint filed against him in Mohali last month.

So did you wonder which police force was right and which violated the law governing the inter-State arrest? Here’s an explanation backed by the legal provisions that will clear the air.

Legal provisions related to arresting an accused in CrPC

As per Section 41 of the Criminal Procedure Code (CrPC), 1973, a police officer can arrest a person without a warrant in several situations, like if the accused commits a cognizable offence (involving a serious crime like murder or rape).

The police in India can also arrest a person committing a non-cognizable offence if the person refuses to give the name and address of his residence. Similarly, magistrates, either executive or judicial, can arrest a person as per Section 44 of CrPC if any offence is committed in their presence within their local jurisdiction.

As per Section 43 of CrPC, even a private person can arrest any person who has committed a non-bailable and cognizable offence in front of him if no police officer is present anywhere near the offence scene.

The simple rule is that a police force has the right to arrest an accused within its own jurisdiction and there is no law to allow inter-State arrest.

Only local police can arrest the accused and produce him in from of a magistrate. When the magistrate issues a transit warrant, then only the accused is given into the custody of the police from another State.

In a 2009 judgement, the Delhi High Court had observed that the Gujarat Police had come all the way from Ahmedabad to Delhi, beyond their jurisdiction, did not seek any assistance from the local police and had taken away the accused to Gujarat.

“Such practice is obviously contrary to the police manuals and if such actions go unchecked, it will amount to condoning lawlessness by the police force. In a country governed by the rule of law, this is simply unacceptable,” the High Court observed.

The court said that the Gujarat Police was bound to produce the accused before the ‘nearest magistrate’ in Delhi.

In the same case, the Delhi High Court stated that under Article 22(2) of the Indian Constitution, any person who is arrested and detained in custody must be produced before the nearest magistrate within 24 hours of his\her arrest, excluding the time required to travel from the place of arrest to the magistrate’s court. No such person shall be detained in custody beyond the said period without the authority of the magistrate, the court noted.

“Once we have determined that the factum of picking up Shamim (an accused) from Delhi amounted to his ‘arrest’ and detention in custody, albeit illegal, it became incumbent upon the officials of the Gujarat Police to produce him before the nearest magistrate within a period of 24 hours,” the court had directed.

Pertinently, the nearest magistrate was located in Delhi in this case as well, but, obviously, he was not produced before any such magistrate in Delhi. Later, the accused was given compensation for his ‘illegal arrest’. 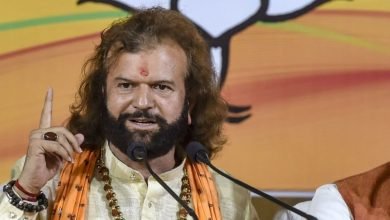 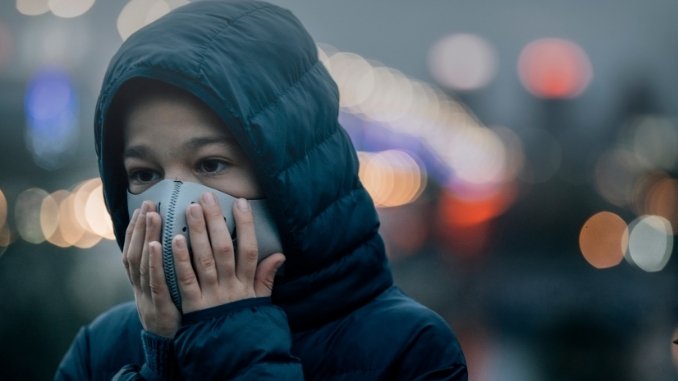 Action will be taken against rumour-mongers: Faridabad Police 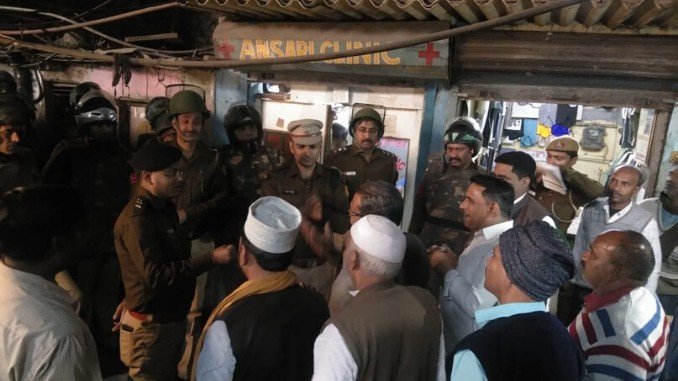 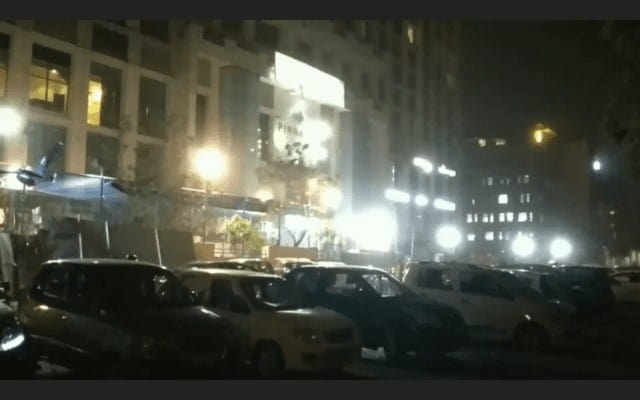 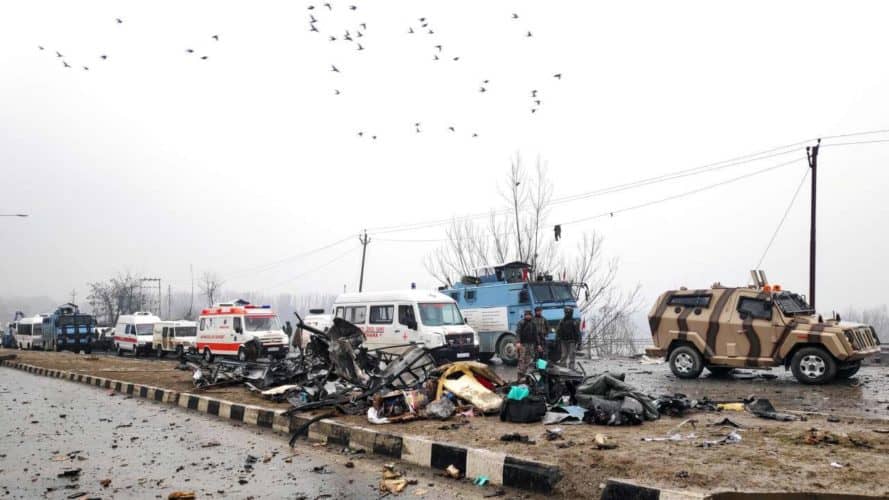