Equity benchmark indices were up during early hours on Monday on the back of RBI’s support to liquidity and indications of robust corporate earnings from segments like IT, pharma, metal and leading financials.

Except for Nifty IT, all sectoral indices at the National Stock Exchange were in the green with Nifty pharma up by 2.3 per cent, metal by 1.6 per cent and auto by 0.5 per cent.

The others which gained were Hindalco, Tata Steel, UPL, ONGC and HDFC. However, those which lost were UltraTech Cement, Infosys, HCL Technologies, Britannia, HeroMoto Corp and Bajaj Auto.

MSCI’s broadest index of Asia Pacific shares outside Japan rose 0.35 per cent while US stock futures rose 0.24 per cent.

Japanese shares gained 0.91 per cent and South Korea’s Kospi was up by 1.54 per cent.

Snowman Logistics partners with Dr. Reddy’s for the Sputnik Covid-19 vaccine across India

Snowman Logistics partners with Dr. Reddy’s for the Sputnik Covid-19 vaccine across India

American rapper Jay-Z to start his own production company 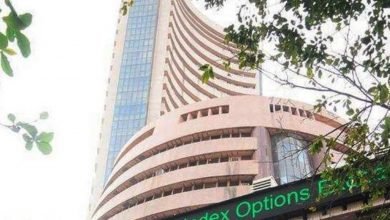 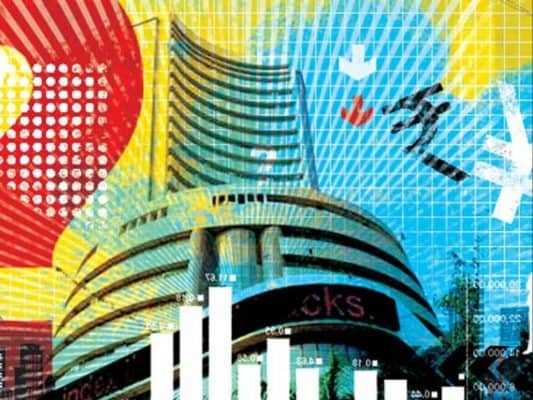 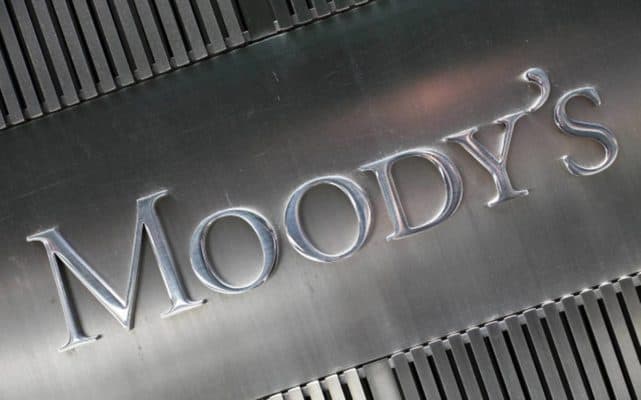 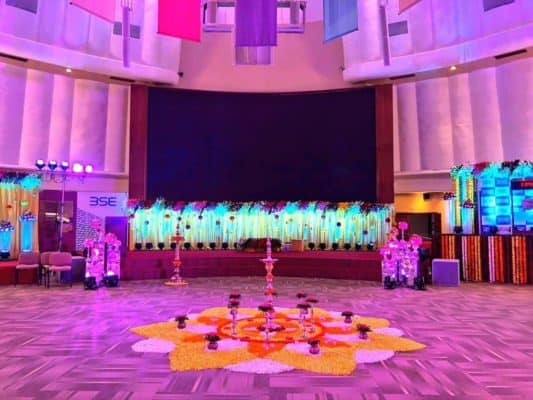 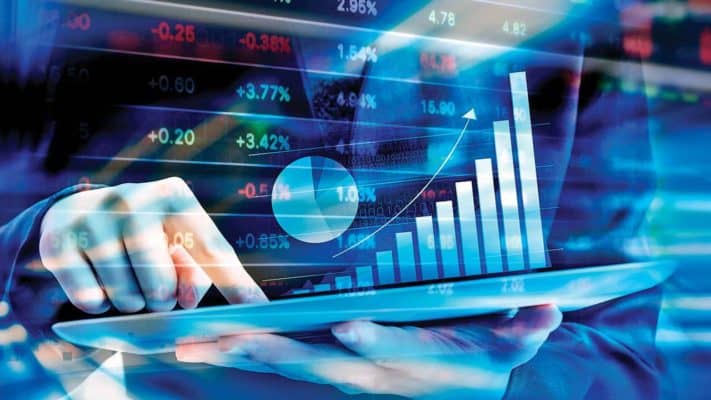