Farhan Akhtar mistakenly congratulated the girls after the Indian men’s hockey team won the match. He wrote: “Go girls!!! So proud of #teamIndia for showing exemplary fighting spirit and bringing in our 4th medal…super stuff.”

Soon after realizing his mistake, Akhtar deleted his tweet and posted a new tweet without the “Go girls” part.

The unforgiving social media had already trolled the actor till then.

The Indian team went against Germany and won a closely contested match with a final tally of 5-4. Simranjeet Singh scored his second goal to give India a 5-3 lead, going into the final quarter. The team won Bronze after a 41-year long hiatus. Before this, India had won a gold medal in hockey was at the 1980 Moscow Games. The Women’s Tokyo Olympics campaign ended as they lost to defending champions Great Britain in their bronze medal match.

Reportedly they also mocked Vandana Katariya’s family. According to Vandana’s family, they also claimed the reason behind India’s loss was that it had “too many Dalit players”.

Karnam had won the Bronze at the 2000 Olympic Games in Sydney, becoming the first Indian female Olympic medallist at the time. On Wednesday, Boxer Lovlina Borgohain won the bronze medal. Her Bronze makes her the third Indian boxer to win an Olympic medal. 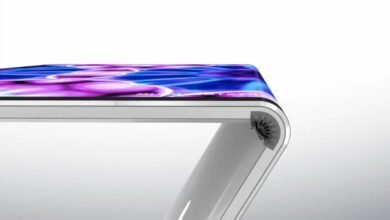 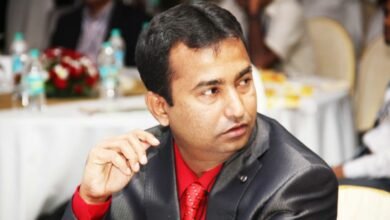