Students from various nations who look to pursue science, technology, engineering and math, also called STEM, could be in for some better admission avenues in the US soon. This comes following the US administration’s decision to usher in changes in policy towards attracting international students who look to enrol in STEM courses.

STEM students to be linked to US businesses

It is being reported that Homeland Security is planning to add close to 22 new areas of study, and they will possibly include fields such as cloud computing, data visualization and data science among others. These areas of study will be linked to a programme that will allow foreign graduates from US universities to spend up to three additional years training with domestic employers.  Significantly enough, this programme had brought in close to 58,000 applications during the 2020 financial year.

The United States in fact wants to look toward attracting talent from around the globe and that would help it bring in the services of scientists and researchers who would help in the growth of the country’s economy. Academic research has always found international students to be very helpful. In this context, the STEM programmes are designed to make sure that such courses would lure talented students from all over the world.

The new policy changes could also be seen as a shift from the previous ones that had ushered in measures to cut down on visas that allow college graduates in STEM education avenues. The new policy changes have been seen as encouraging by the business groups and immigration advocates in the US.

It is a known fact that international students on temporary visas account for more than half of US doctoral degrees in economics, computer sciences, engineering and mathematics and statistics. However, China has begun seeing sciences and engineering as prospective areas and has been closing the gap in doctoral degrees by generating nearly as many graduates as the US did in 2018, the report added. It is believed that the new policies could aid American companies to zero in on their critical workforce needs. 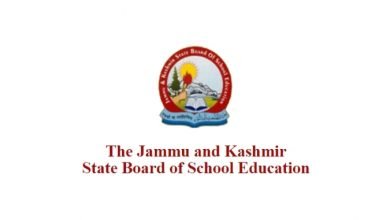 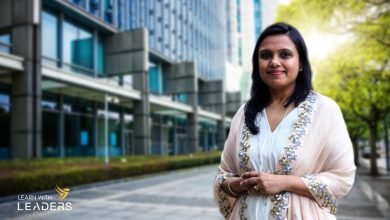 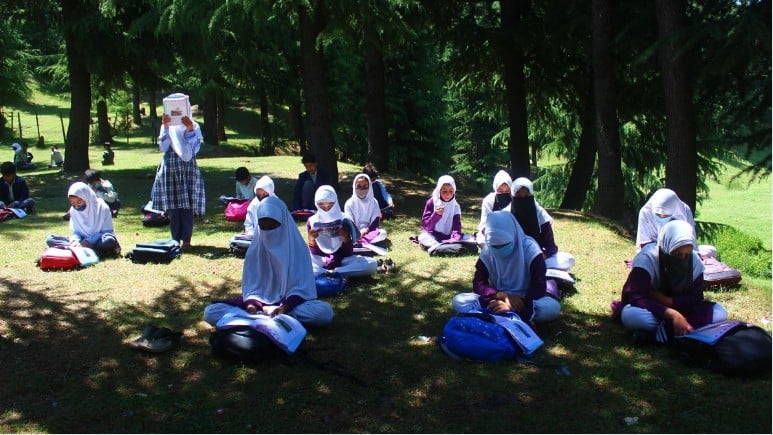 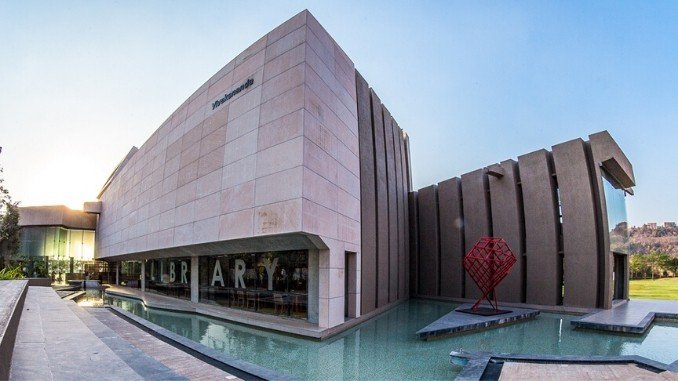 Corporate Entrepreneurship: A Way To Reap The Demographic Dividend 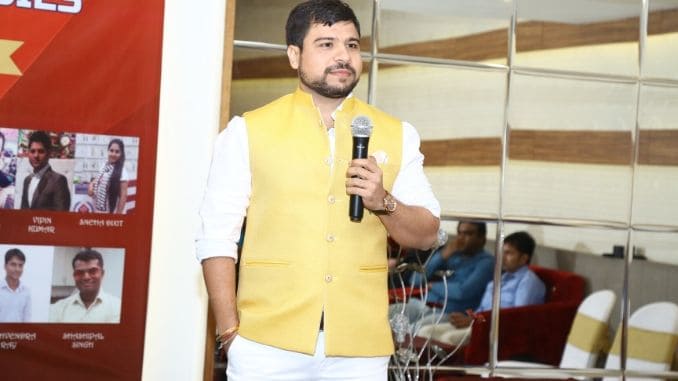 IMTS INSTITUTE IS ON A MISSION TO DELIVER EDUCATION AND KNOWLEDGE 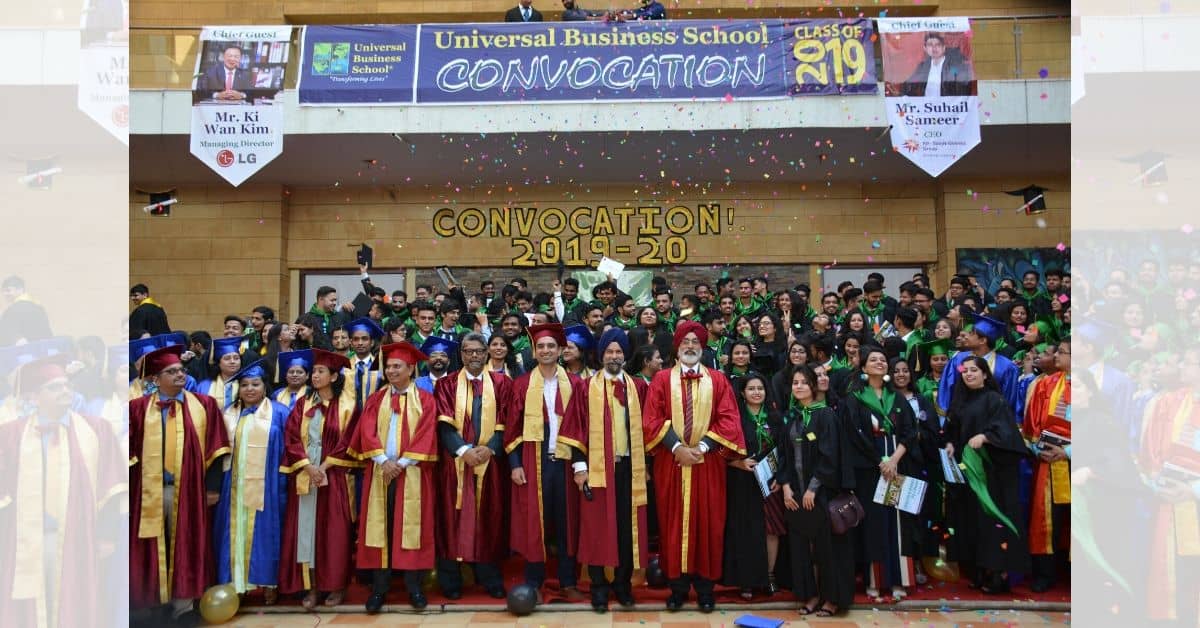