Jasprit Bumrah is known for bowling toe crushing yorkers and sharp bouncers, but the pacer can pretty much ace the bowling action of Anil Kumble.

In a video shared by BCCI on Twitter, Bumrah can be seen emulating the action of Kumble and he pretty much nailed it. “We have all seen @Jaspritbumrah93’s fiery yorkers and sharp bouncers. Here’s presenting a never-seen-before version of the fast bowler. Boom tries to emulate the legendary @anilkumble1074’s bowling action and pretty much nails it,” BCCI wrote as the caption.

A legend of the game, Kumble had announced his retirement from international cricket in 2008. He finished with 619 wickets in the longest format of the game.

He has the third-highest number of wickets (619) in Tests, only behind Sri Lanka’s Muttiah Muralitharan (800) and Australia’s Shane Warne (708).
Kumble is the second bowler in the history of international cricket after England’s Jim Laker to take all ten wickets in an innings of a Test match. He had achieved the feat against Pakistan in 1999 at the Feroz Shah Kotla Stadium in Delhi.

Kumble had bowling figures of 10-74 from 26.3 overs in the second innings of the Test match. Kumble is currently the head coach of Kings XI Punjab in the Indian Premier League (IPL). 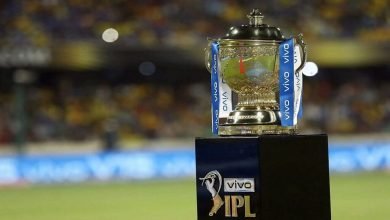 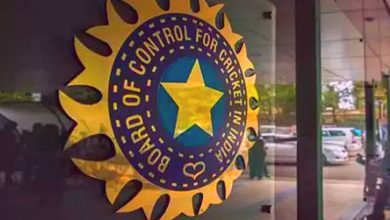 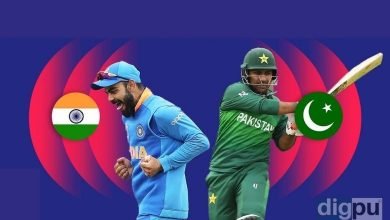 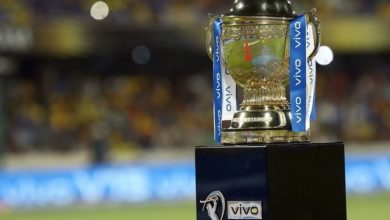 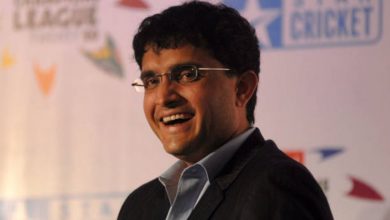 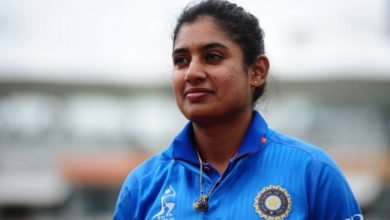