The decision was taken following Chief Minister Basavaraj Bommai’s meetings with a technical advisory panel and a group of ministers on Monday, August 31, 2021.

The Karnataka state govt stated Monday that school classes would commence for grades 6 to 8 on alternative days from September 6, reports The Deccan Herald.

The schools will open at 50 per cent capacity on alternate days, for half a day for five days, with Saturday and Sunday being holidays.

The decision was taken following Chief Minister Basavaraj Bommai’s meetings with a technical advisory panel and a group of ministers on Monday, August 31, 2021.

Addressing the media, Revenue Minister R Ashoka announced that institutions could commence physical classes for STD 6-8 in taluks, where the Covid-19 positivity rate is below two percent. “Classes will start with all Covid guidelines in place. Classes will be held on alternate days, and 50 per cent of the students will be allowed to attend on any day,” he said.

There is no decision yet on Ganesh Chaturthi celebrations this year despite demand from different sections. “We need to be very careful as we are expecting a third wave and therefore, a report would be obtained from all DCs and SPs of all districts and commissioners of Bengaluru city by Sept. 5 and appropriate decision would be taken after discussing with experts,” the government said in a press releases Monday.

“All Deputy Commissioners and Superintendents of Police were directed to hold meetings with organisers of large Chaturthi events. There are about 30 places in the state where the festivity is celebrated in a big way,” Ashoka said.

The government permitted 50 percent turnout for ceremonies in halls and choultries with a cap of 400 people. Till now, only 100 people were allowed to attend weddings in halls. “Marriage hall owners were repeatedly requesting for relaxations and hence the decision,” Ashoka said. 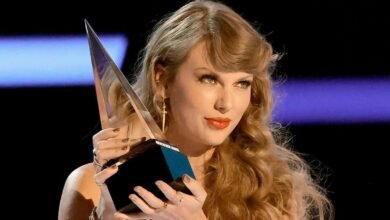 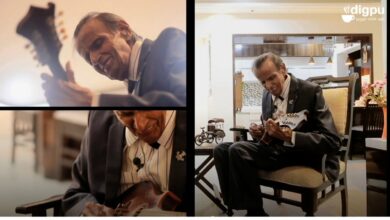 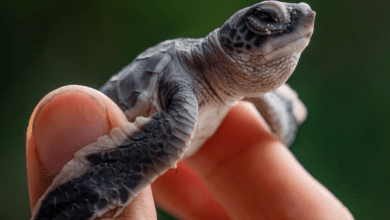 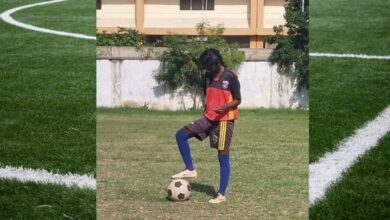