As part of Indian Railways‘ project of redeveloping stations across the country, the nodal agency has developed a first-of-its-kind ‘form-based codes’ for the commercial development of railway land.

The Indian Railways Station Development Corporation (IRSDC) has adopted the approach of the form-based code, as per the guidebook issued by the Ministry of Housing and Urban Affairs. “These codes formulated by IRSDC will lead to a systematic and scientific standardization of the development of railway stations, including commercial development on railway land. I would like to congratulate IRSDC for systematic and scientific standardization of design and implementation processes to Fastrack development, embodying customization, innovation, and the true spirit of AatmaNirbhar Bharat and sustainable planning techniques,” Amitabh Kant, CEO – Niti Ayog said during a webinar hosted by IRSDC.

According to an official statement, the move is aimed at revamping railway land or railway station areas into Railopolis, based on the principles of transit-oriented development or TOD. Once redeveloped, the stations will offer world-class, state-of-the-art amenities to passengers. A Railopolis is a mini smart city with mixed-use development where people can reside, work, and play. These areas attract huge investment and various business opportunities.

In order to expedite the station redevelopment project, improve ease-of-doing-business, and streamline the process, the organization has developed handbooks and codes.

The form-based codes approach is simply a set of a comprehensive set of codes, norms, and guidelines prepared by the nodal organization to plan station redevelopment and regulating commercial development of railway land.
“Testing of the draft codes is being done at the ongoing station redevelopment projects at Nagpur, Chandigarh, Amritsar, Gwalior, Bijwasan, Anand Vihar, etc,” the statement said.

Apart from the Niti Ayog CEO, Suneet Sharma, Chairman Railway Board, and CEO, Ministry of Railways, and Durga Shanker Mishra, Secretary – Ministry of Housing & Urban Affairs, were also present during the webinar. 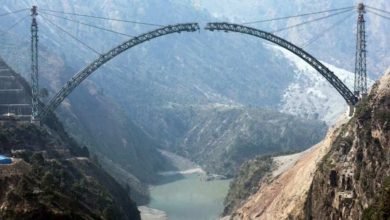 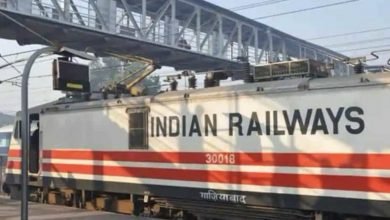 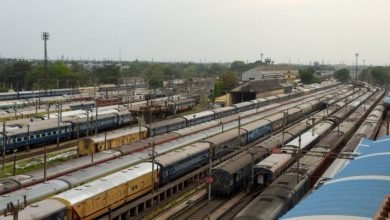