Bunty Aur Babli 2 teaser beautifully captures the quirky clash between the old and new con couple in the movie.

Ever since the spiritual sequel of the Bunty Aur Babli was announced, the fans have been eagerly waiting to see Rani Mukherji as a free-spirited Babli on screen. The sequel interestingly has a large ensemble of the cast, including Sharvari Wagh and ‘Gully Boy’ fame-actor Siddhant Chaturvedi.

The few-hour old teaser, which is released today, has taken the internet by storm. The makers have announced that the trailer will be released on Monday, and the film will hit the theatres on November 19.

The one minute and 26 seconds teasers carefully start with Rani and Saif, who will play the role of senior Bunty, talking about the 11-12 years on-screen gap as they get ready for a shoot. To their surprise, they are joined by newcomers Siddhant and Sharvari as the young Bunty and Babli.

Perplexed Rani and Saif leave the shoot leaving behind a trail of hilarious reactions. The teaser beautifully captures the quirky fight tale of the movie. The teaser does not have any film sequences.

The Saif and Rani Mukherjee fans like Smita are waiting to see their favourite on-screen pair back.

A Twitterati has also posted her excitement about the film and hoped that the sequel lives up to the expectation.

Another Saif-Rani fan went all out in expressing her love for the pair. She rightfully mentioned that this would be their 4th movie together. 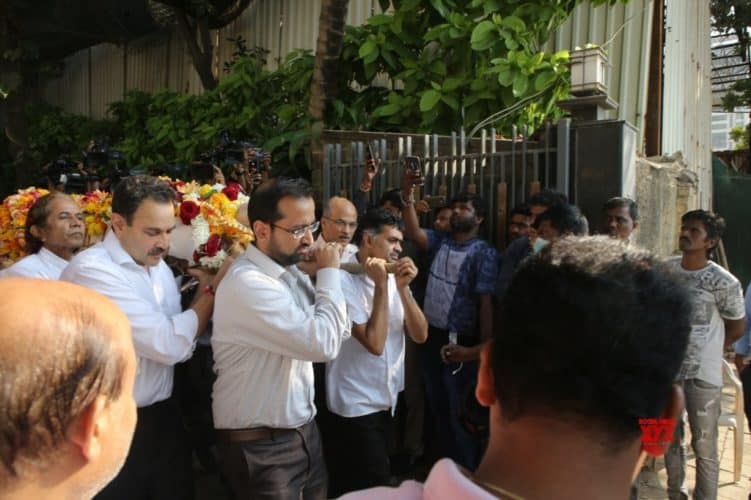