Hanoi [Vietnam], October 16 (Digpu): Floods and other natural disasters triggered by heavy downpours have killed 55 people and left seven others missing in central Vietnam over the past 10 days, the country’s Central Steering Committee for Natural Disaster Prevention and Control said on Friday.

The death toll increased from 40 on Thursday. The victims were in the provinces of Quang Tri, Thua Thien Hue and Quang Nam, according to the committee’s latest report. Among the dead, 13 were part of a rescue team who suffered a landslide on their way to verify reports of victims buried by a previous landslide in Thua Thien Hue’s Phong Dien district.

Over 30 others were swept away by floods, the committee said, adding that search and rescue are underway for the remaining missing.
Between October 5 to 13, heavy downpours were witnessed in central and central highlands Vietnam, with the accumulative rainfall surpassing 2,000 mm in some areas.

Some 900 hectares of rice fields and over 5,500 hectares of other croplands were submerged. Meanwhile, more than 445,700 cattle and poultry animals were killed or swept away, said the committee.

Heavy rains are expected to hit Vietnam’s central and central highlands localities again starting from Friday and may last until October 21, according to the country’s National Centre for Hydro-Meteorological Forecasting.

As of September 22, natural disasters had left 93 people dead or missing and 272 injured in Vietnam.

A disaster similar to that of Uttarakhand might occur in J-K: Experts

A disaster similar to that of Uttarakhand might occur in J-K: Experts

How to win at life with Stoic philosophy 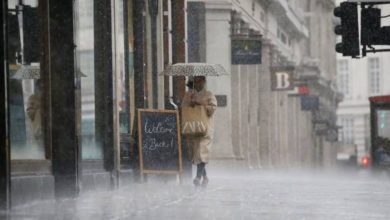 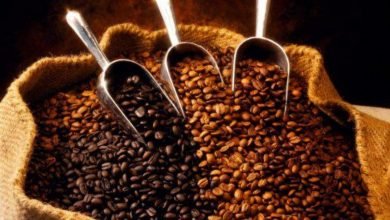 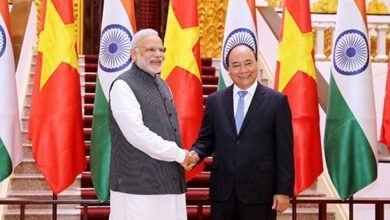 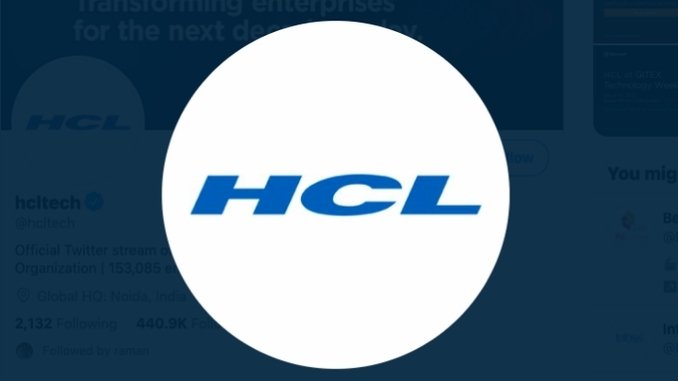 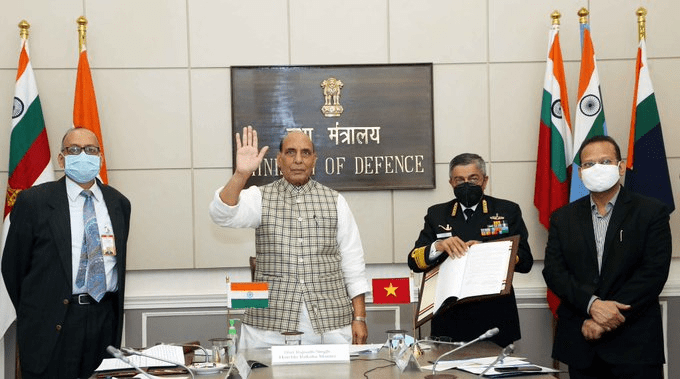 India signs an agreement with Vietnam