The pics of the countries former communication and technology minister, Syed Ahmad Sadat, were lately uploaded on Twitter by Al Jazeera Arabia.

Reuters.com reported Afghan President Ashraf Ghani had fled the country with four vehicles and a helicopter full of cash.

Almost all of the top Afghanistan politicians have fled the country with whatever they have.

The pictures of the countries former communication and technology minister, Syed Ahmad Sadat, were lately uploaded on Twitter by Al Jazeera Arabia.

Sadat is a highly educated individual and holds two master’s degrees in communications and electronics Engg from Oxford University. He resigned from his position last year and went to Germany.

According to The Hindustan Times, Syed Sadat is working as a pizza delivery man in Germany.

Currently, Sadat is said to be residing in Leipzig, where he moved in December last year after leaving Afghanistan. 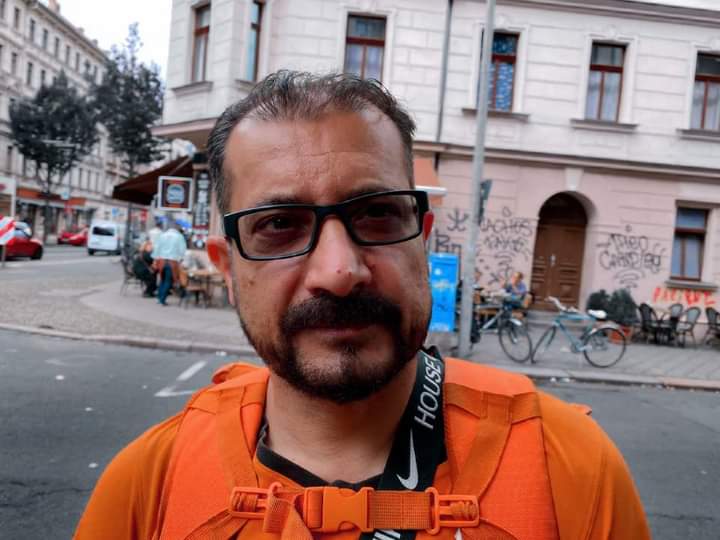 Sadat joined Ashraf Ghani’s ministry in 2018 but quit his office in 2020 due to his disagreements with him. He consequently left Afghanistan and moved to Germany.

Sky News reported it conversed with Sadat, and he affirmed that the photos are his. The report added that he began working as a food delivery person for Livrando after running out of funds.

He further informed Sky News that his tale would serve as a “catalyst” to transform how high-ranking personalities live in Asia and the Arab world. This is a perfect example of how time changes; once surrounded by security personnel, Sadat now delivers pizza on a cycle. 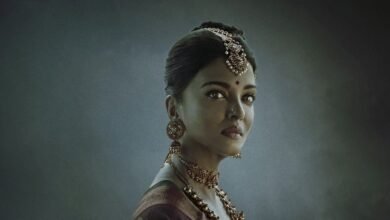 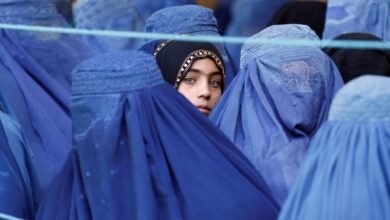