The Aam Aadmi Party (AAP) expressed support for Yashwant Sinha, a joint candidate of the opposition, in the next presidential election on Saturday, putting an end to the speculation.

The decision was made during a meeting of the Political Affairs Committee (PAC), the AAP’s top decision-making body, which was presided by party leader and Delhi Chief Minister Arvind Kejriwal.

AAP to back Sinha, recognises Murmu’s candidacy as well

According to Sanjay Singh, the AAP will back Yashwant Sinha as unanimously determined by PAC. He said the party appreciates and recognises Draupadi Murmu’s candidacy as well. However, the party said it was appropriate to support the opposition’s joint candidate.

Although the Arvind Kejriwal-led party had told senior Opposition leader Sharad Pawar they would back Sinha when his candidacy was revealed, they did not participate in the two Opposition parties’ discussions last month to choose the joint candidate.

Even though Kejriwal had personally assured Sinha that he would receive the backing, the delay in the AAP’s statement had several opposition leaders questioning the party’s motives.

Former Congress politician Kapil Sibal, who just quit the party and became an independent Rajya Sabha MP with the backing of the Samajwadi Party, was Kejriwal’s first recommended presidential candidate; however, other Opposition parties were not on board.

In the days leading up to the second Opposition meeting on June 21, the AAP leader had discussed his proposition with Pawar. It is also believed that he told Sonia Gandhi, the leader of the Congress, about this.

It’s interesting to note that during his visit to Chandigarh while on the campaign trail, Sinha did not also meet AAP’s MLAs in Delhi and Punjab or its Rajya Sabha MPs. 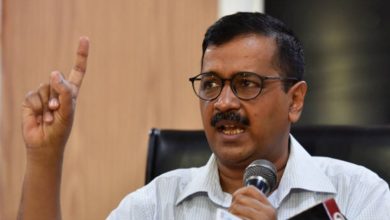 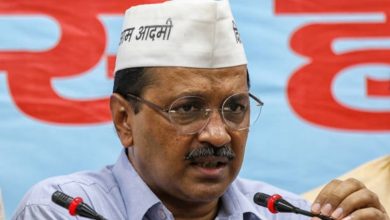 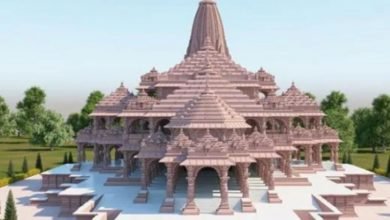 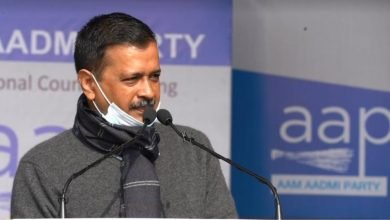 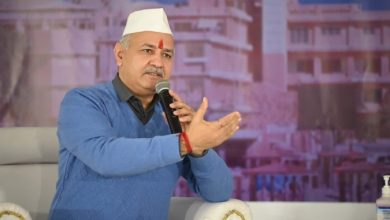