Peoples Democratic Party (PDP) President and former chief minister, Mehbooba Mufti on Friday said that the security forces operating in the union territory of Jammu and Kashmir must be held accountable over legitimate questions.

The former chief minister, pointing to the claim of a family in southern Kashmir’s Kulgam district about their slain son being an innocent civilian and not a militant, said in a tweet that gunfights occur on a daily basis in Jammu and Kashmir but that doesn’t mean that security forces shouldn’t be held accountable.

“Encounters occur on a daily basis in J&K but when legitimate questions are raised, the security forces must be held accountable,” Mehbooba Mufti tweeted.

Mehbooba Mufti further noted, “The parents of the 17-year-old minor killed in the Kulgam gunfight claim that he was an innocent civilian. Government of India must come clean on these allegations.”

The PDP also quoted a news report from a local magazine which reported about the aggrieved family’s claim.

As per the news report, the slain Zakir Bashir’s family told the magazine that he was dragged out of his home with his brother, Ashiq, by the government forces personnel during a cordon and search operation (CASO) in Kulgam’s Chimmer village on Wednesday.

“[Then] Bashir was beaten up badly a few meters away from his home. Once they recognized that he was going to die, they shot him twice and slit his throat,” Farooq Ahmad Bhat, the slain Zakir Bashir’s relative, was quoted as having said in the news report.

A gunfight took place soon after the CASO was laid by the government forces in the area.

Pertinently, half-an-hour from the outbreak of the gunfight, the killing of “two unidentified militants” was announced. However, six hours later, the police tweeted that “one more unidentified terrorist” was killed during the gunfight.

Meanwhile, Kulgam Police has denied the claims of the family.

Relatives of those slain at Hyderpora hold protests, demand fair investigation and remains of slain

Relatives of those slain at Hyderpora hold protests, demand fair investigation and remains of slain

July has come, the vaccine has not arrived: Rahul Gandhi 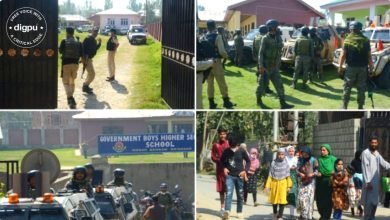 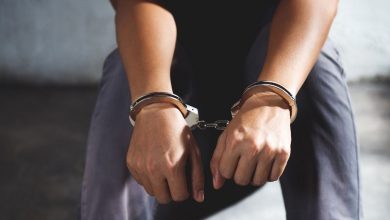 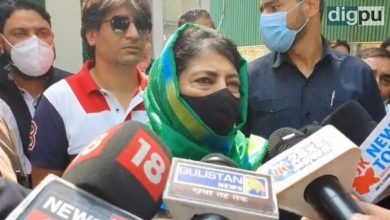 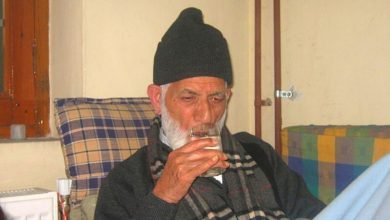 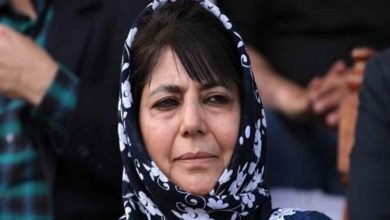