Primary schools in Madhya Pradesh areset to reopen after a gap of 18 months. Middle and high schools have already opened in the state earlier. A declaration to this effect has been made by the Chief Minister Shivaraj Singh Chouhan.

All private and government primary schools will open from 20 September 2021, said a TOI report. However, the schools will function with only 50 percent attendance and all Covid-19 protocols will have to be followed. Earlier 10th and 12th standard classes resumed on 26th July. Ninth and eleventh standard classes had commenced on 5th August. Earlier, the classes were held only for two days a week. However, from 1st September all classes from 6th to 12th are being held every day.

Schools in Madhya Pradesh have opened late while those in Bihar, Haryana, Chhattisgarh, Andhra Pradesh, and Uttar Pradesh have already opened.  The state government has also allowed hostels and boarding schools to function at 100 percent capacity.

The latest decision to open primary schools comes in the wake of a steep fall in Covid-19 cases and the reduction in the possibility of a third wave in the near future. The government has also asked school authorities to obtain consent from the parents in writing before permitting the students to attend classes.

The state government has also asked all schools, hostels and boarding schools to obtain consent from the Crisis Management Committee set up in every district. Despite the opening of higher classes across the state, attendance continues to be still very poor. Most parents are skeptical about the manner in which Covid-19 protocols are followed at the schools. They also see the move as another ploy by private educational institutions to extract fees.

The State Private Schools Association has been exerting pressure on the BJP government to allow primary schools to function. Most private schools have forced parents to pay fees under the guise of conducting online classes. 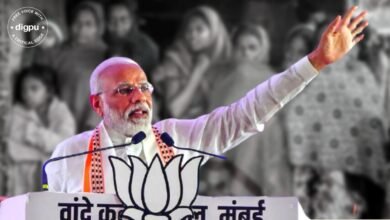 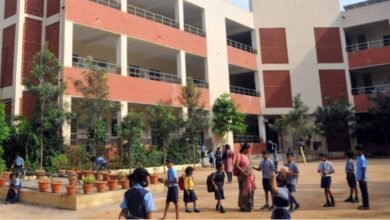 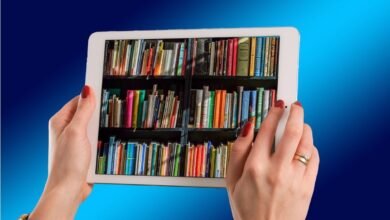 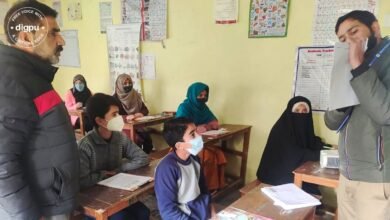 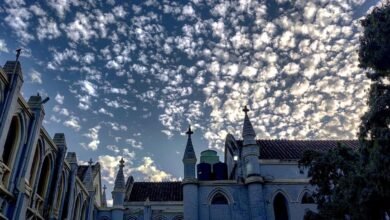