Over 1,200 teachers of govt. engineering colleges protesting in Delhi are requesting the PMO and the PM to solve the issue of their livelihood on Engineer’s Day

More than 1,200 teachers from rural government engineering colleges across several states, all holding IIT and NIT degrees, have hit the streets of the National Capital to protest against their imminent job losses. These contractual teachers have been protesting since 25th August near Mandi House.

The protesting faculty members have alleged that they are caught in a tussle between the Centre and state governments after taking their jobs under the World Bank-assisted TEQIP III scheme. Around 1,400 contractual teachers were hired across the country just on the strength of assurance.

It seemed that the Indian government chose to remain silent on the issue till now. On Engineer’s Day, they are requesting the education department to solve their livelihood issue.

The reason for protest by engineering teachers

The MoU vaguely mentions that after the project completion, the states would retain the ‘well-performing faculty hired using the project funds’. Eventually, the Centre gave two six-months extensions to the teachers in September 2020 and March 2021.

But now, neither the Centre or the states are keen on retaining them as contractual employees, let alone regularizing them. States are now saying that the Centre should take the responsibility as they have hired them.

The probable reason for not retaining them

All government job vacancies are filled with open tests. Ph.D. degrees are one of the minimum criteria for teachers to be hired as professors and assistant professors in government colleges.

The provision of retaining well-performing faculties to trap the teachers was misleading as government posts can’t be filled without open competition. The government of India should not use such misleading provisions. These teachers used to get around Rs 75,000 monthly but did not get the benefits of provident funds and medical insurances.

Engineer’s Day message from the PM

Indian Prime Minister Narendra Modi wished the country on Engineer’s Day. He tweeted, “Greetings on #EngineersDay to all hardworking engineers. No words are enough to thank them for their pivotal role in making our planet better and technologically advanced.”

Hopefully, his government will take care of the teachers who will shape the future engineers of the country. Interestingly, some of the agitators were engineers doing comfortably well in corporate jobs. 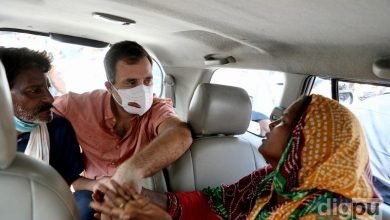 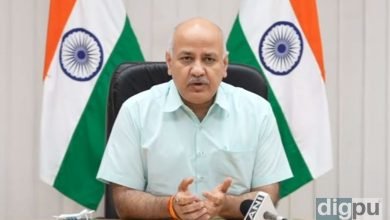 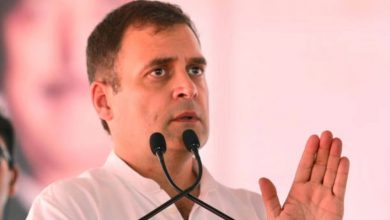 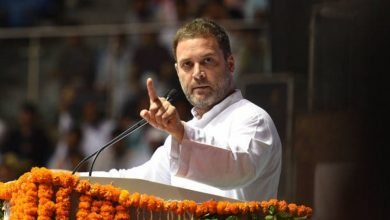 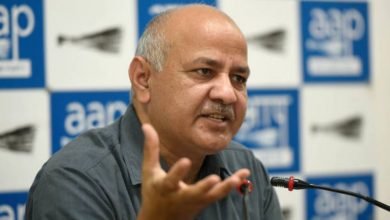 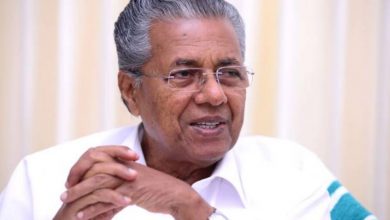