Indian Farmers Fertiliser Cooperative Limited (IFFCO) on Monday said that it has introduced the world’s first Nano Urea Liquid for farmers across the world.

According to an official statement issued by IFFCO today, the world’s first Nano Urea Liquid was introduced in its 50th annual general body meeting held in the online-offline mode in India. IFFCO further stated that the Nano Urea Liquid has been indigenously developed after many years of research by its scientists and engineers through a proprietary technology developed at Nano Biotechnology Research Centre, Kalol, in line with ‘Atmanirbhar Bharat’ and ‘Atmanirbhar Krishi’.

The Nano Urea Liquid has been found effective and efficient for plant nutrition which increases the production with improved nutritional quality. It will also have a huge positive impact on the quality of underground water, a very significant reduction in global warming with an impact on climate change and sustainable development, stated IFFCO.

Stating that excess urea causes environmental pollution, harms soil health, and makes plants more susceptible to disease and insect infestation, delayed maturity of the crop, and production loss, IFFCO said that Nano Urea Liquid use by farmers will boost balanced nutrition program by reducing the excess use of Urea application in the soil and will make the crops stronger, healthier and protect them from lodging effect.

According to IFFCO, the Nano Urea Liquid is easy on the pocket of farmers and will be effective in increasing farmers’ income. It stated that a 500 ml bottle of the liquid will replace at least one bag of conventional Urea. Hence, it will reduce the input cost of farmers. Morever, due to its small size, it’s bottle can be kept in the pocket and will significantly bring down the cost of logistics and warehousing also, it added.

The liquid is now included in Fertiliser Control Order (FCO, 1985) on the basis of multi-location and multi-crop trials undertaken under the National Agriculture Research System (NARS) at 20 ICAR research institutes, State Agriculture Universities, and KVKs on 43 crops.

To test its efficacy around 11,000 farmer field trials (FFT’s) were undertaken on more than 94 crops across India. In the recent countrywide trials conducted on 94 crops, an average 8 percent increase in yield has been witnessed, stated IFFCO.

It also mentioned that the Nano Urea Liquid has been developed to replace conventional Urea and it can curtail its requirement by at least 50 per cent. It contains 40,000 ppm of Nitrogen in 500 ml bottle which is equivalent to the impact of nitrogen nutrient provided by one bag of conventional Urea, said IFFCO.

IFFCO further informed that the production of Nano Urea Liquid will commence by June 2021. The commercial rollout will start soon thereafter.

The Nano Urea has been priced at Rs 240 per 500 ml bottle for the farmers which are 10 percent cheaper than the cost of a bag of conventional Urea, it said.

IFFCO stated that it has planned a massive countrywide campaign exercise to demonstrate and train the farmers about its usage and application.

It will be primarily available to farmers through its cooperative sales and marketing channel apart from its sale on IFFCO’s e-commerce platform, it added. 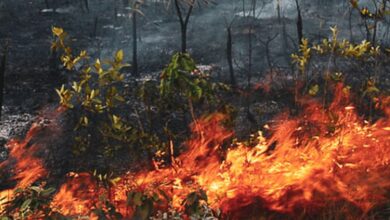 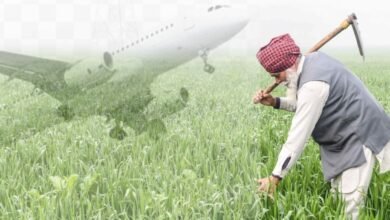 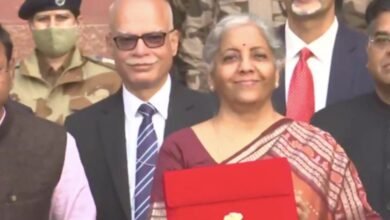 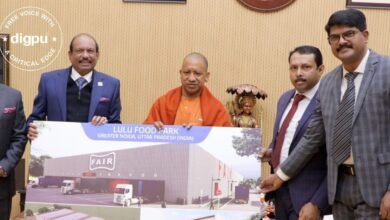 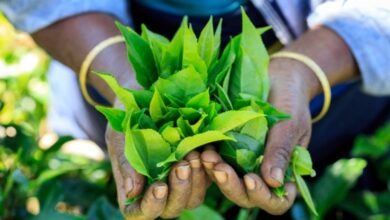 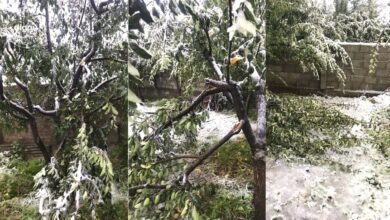