Somehow, ideological and religious differences between Shias and Sunnis have not translated into violence between the two sects in Kashmir.

Whatever may be the reasons, Kashmir has always managed to grab headlines in the Indian media circle. In more recent times, there have been fewer protests in the region after the abrogation of Article 370. However, this has very little to do with the people but more to do with the humungous army presence in the region that has been maintained post the abrogation of the autonomy.

But, the recent Moharram processions that were thwarted with brute force by the state convey a completely different story. At the same time, I feel that it will be an injustice to point out that violence between the two groups has been reported.

The Shia Sunni Divide in Kashmir and the World

The formation of sects in a religion is not something that is Islam; however, the sectarian violence demonstrated all along in the Muslim world is a new phenomenon. On the same tangent, the differences between the Shia and Sunni sects of Islam that exist throughout the world can be attributed to theological disputes to a lower extent as compared to the political landscape between Saudi Arabi and Iran. This is because these two centres of the Sunni and Shia worlds, respectively, trade blows for ideological and political supremacy throughout the Muslim world. This has resulted in violent skirmishes between the two sects in the Middle East, Pakistan and other Muslim countries of the world.

However, amidst this cycle of violent skirmishes between the two sects, Kashmir is one place that has always been the only beacon of hope in this regard. Even though the population of Shias has always been significant in the region, friction between Shias and Sunnis on the basis of political-ideological differences have been an absolute rarity. This becomes more significant in light of the fact that the doctrinal disputes between Shias and Sunnis in Kashmir are same as elsewhere in the world.

At the same time, I feel that it will be an injustice to point out that violence between the two groups has been reported. These incidents have been majorly confined to Kargil in the Ladakh division of the erstwhile state (now UT). But it becomes imperative to mention that these the agents of causation for such acts have been more local than ideological, whether political or religious.

While the Lieutenant Governor administration in Kashmir announced this year that they will allow the mourning Muharram processions through the traditional route, at the same time, processions elsewhere were met with brute force. Pellets were fired and mourners were brutally lathi charges.

Explaining their actions, IGP Vijay Kumar said that they had “credible inputs to believe that people were trying to create disruptions in the mourning processions”.

Harmony between Shias and Sunnis has been longstanding and in fact, exemplary in Kashmir. With such a statement coming from IGP Vijay Kumar, one may question who these elements of disruption? Was he insinuating that the Sunni population is eyeing to attack the Shias? Is the state trying to create a sectarian divide where there is none? The questions are reverberating throughout the valley and my mind. At the same time, I feel that it will be an injustice to point out that violence between the two groups has been reported. 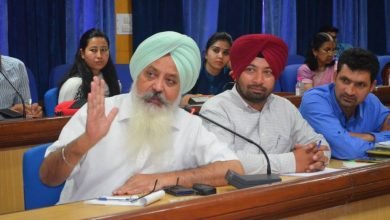 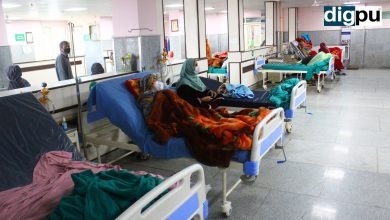 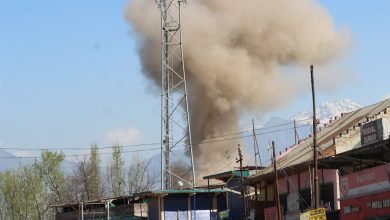 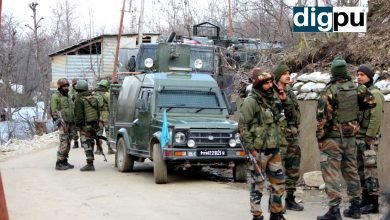 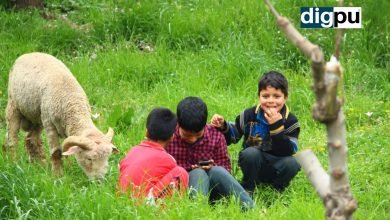