State government initiates efforts to focus more on research at medical colleges; to make them Centres of Excellence (CoEs).

As a first step towards achieving this goal, the Kerala Department of Health will line up upgrades to the existing physical infrastructure at the medical colleges. A slew of projects were already ushered in at the various medical college and the adjoining hospitals.

Further, the medical colleges in Thiruvananthapuram, Ernakulam, Idukki, Thrissur and Kozhikode already boast top of the line facilities.  As many as 15 projects worth Rs 14.09 crore were inaugurated this week at these five medical colleges as part of the government’s 100-day action plan.

According to Kerala’s Health Minister Veena George, the Thiruvananthapuram Medical College had unveiled a modular operation theatre, constructed at a cost of Rs 65 lakh, recently. Meanwhile, various projects to the tune of Rs 9 crore were allotted at Ernakulam. The Idukki MC got a new oxygen pipeline system, while a modernized RTPCR lab, and oxygen plant were the additions allotted to the Thrissur Medical College.

The Kozhikode Medical College, in the meantime, has set up a Comprehensive Lactation Management Centre at its Maternal and Child Care Centre at a cost of Rs 38.62 lakh. A BSL Level 3 Lab will be set up at within a year.

Efforts on to ensure top-ranking of medical colleges

The government aims to advance the development of hospitals along with better treatment, medical education and preventive measures. Specialist treatment, including emergency medicine, will be ensured in medical colleges, Veena George added.

The government is now striving to bring the medical colleges in the state to the forefront in terms of national rankings. This, the Minister said, would be possible in the next five-year period.

Besides, the infrastructure facilities at the medical colleges, the government also plans to push its way forward in the field of health education. 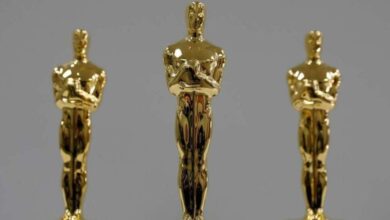 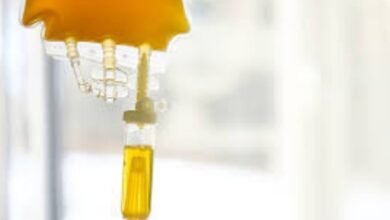 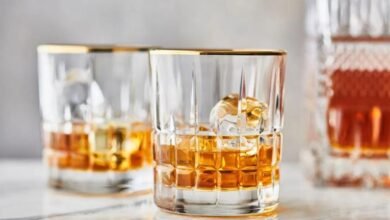 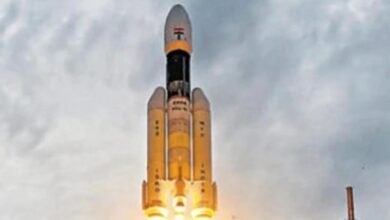 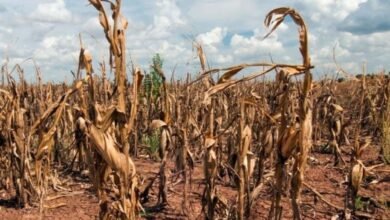