The movie ‘Chehre’ was scheduled for release on July 17, 2020, but was postponed due to the COVID-19 pandemic.

Hindi movie ‘Chehre’ starring Amitabh Bachchan and Emraan Hashmi in the lead roles was released in India and worldwide on Friday, August 27, 2021.

Amitabh Bachchan plays a prosecutor, while Hashmi is a business magnate. Though not attributed, the film is based on a 1956 best-seller, “A Dangerous Game,” written by the Swiss writer Friedrich Dürrenmatt.

The movie was scheduled for release on July 17, 2020, but was postponed due to the COVID-19 pandemic. Watch the trailer below.

The film opened to mixed responses from fans.

The Hindustan Times wrote about the story plot, “A Delhi-based ad agency chief, Sameer Mehra (Emraan Hashmi) gets stranded in a hailstorm. Four retired court officials invite him to spend the night in their haunted house-like bungalow at an isolated hill station.”

“Little does Sameer know that these oldies enact mock trials with strangers as a pass-time, and they’ve found their latest guinea pig. Reluctant at first, he gives in to their twisted ‘game’.?

NDTV wrote, “Chehre is a verbose and vacuous film trapped in a hokey construct designed to trot out ho-hum notions about crime and culpability,” and gave it an abysmal rating of one out of five stars.

Amitabh Bachchan, as usual, was praised for his angry young man character as a senior lawyer. His fans would not want to miss the film even though he enacted the role many times.

So far, there is no information about the OTT release of the film.

Amitabh Bachchan set to return with season 13 of KBC

Amitabh Bachchan set to return with season 13 of KBC 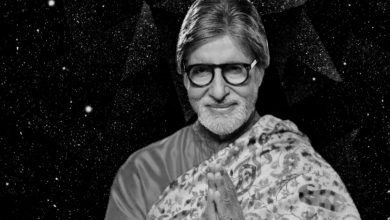 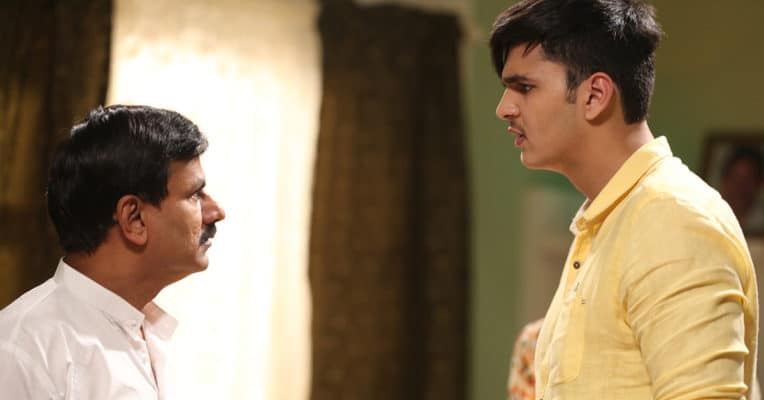