It looks like popular streaming platform Netflix is being abandoned by a section of the viewers who have stood by it for long. The mobile app of the streaming platform has been seeing a dip in subscriptions of late from the part of its Gen Z female viewers, and it could turn out to be a concern.

Going by a study conducted on this domain by Global Wireless Solutions (GWS), streaming platform Netflix has lost as much as 26 percent of its Gen Z female audiences on its mobile application. This ditching of the platform by Gen Z viewers has happened between the years 2019 and 2022. Significantly enough, the dip is the largest compared with all other age groups.

The study was conducted by GWS by collecting data across 2 lakh adult smartphone subscribers in the United States. The results reveal that more a quarter of female subscribers between the ages of 18 and 24 decided to give Netflix a miss. That is not all. The number of minutes recorded as spent on the Netflix mobile application came down drastically among all age groups.

It has been further revealed that those viewers who had thought of staying with Netflix also had reduced their viewing time on the mobile platform. Women between 18 and 34 years of age had cut down on Netflix viewing time by 39 per cent since year 2019. Meanwhile, men aged between 18 and 35 had also shortened their Netflix viewing on the mobile app by 33 percent over the same period.

The study by GWS comes a significant at a time when Netflix has been going through a life of churn. The streaming platform is all geared up to announce its second-quarter earnings. However, it is already struggling with subscribers ditching it in large numbers, and this has been a concern as it is the first time in 10 years that Netflix has seen loss in subscriptions.

Subscribers walk out of Discovery+ too

Besides, the company had brought in layoffs, and efforts to stop password sharing and more in these recent years. In such a context, the study revelations could point to what the industry would want to call viewership and subscription trends. However, it has been found that Netflix continues to be popular for its “premium content” streaming for mobile app viewers.

If you thought it was just Netflix that is losing subscriptions and view time, it isn’t so. The study has pointed at loss in subscriptions for Discovery+ too. This is significant as it is for the first time since its launch in 2021 that the viewing platform is seeing people move away from it. Discovery+, in fact, had posted the lowest quarterly minutes of use at 3.2 billion minutes. This, when compared to the third quarter of 2021 when peak viewership reached 4.8 billion minutes, is not a simple thing. 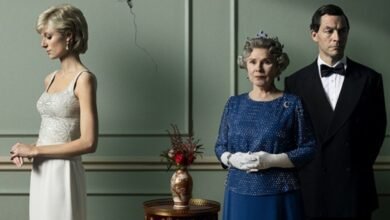 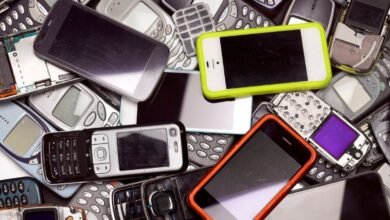 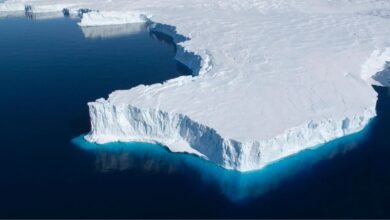 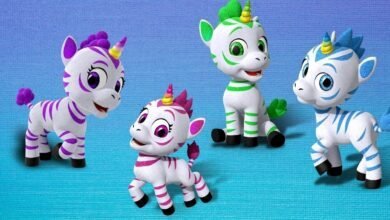 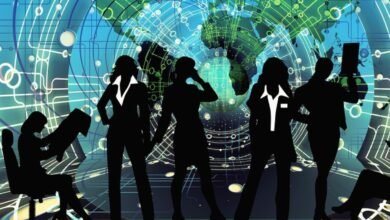