“We are proud of our dedicated workforce who achieved such an extraordinary increase in the production with existing capacity by way of optimising various operating parameters without any CAPEX,” said Managing Director V R Sharma.

In December, JSPL’s subsidiary Jindal Power Ltd was declared as the successful bidder for Chhattisgarh’s Gare Palma IV/1 coal mine by the Ministry of Coal.

The company offered 25 per cent revenue share for Gare Palma IV/1 with geological coal reserves of 84 million tonnes and a peak capacity of six million tonnes per annum.

The block is it estimated to generate Rs 652 crore revenue upon reaching peak rated capacity.

JSPL is a leading Indian infrastructure conglomerate with a presence in steel, power and mining sectors. With an investment of 12 billion dollars (about Rs 90,000 crore) across the globe, the company is continuously scaling its capacity utilisation and efficiencies to contribute towards building a self-reliant India.

Coal Ministry’s Efforts for Just Transition in Coal Mine Closure

Coal Ministry’s Efforts for Just Transition in Coal Mine Closure

Ter Stegen -Barcelona must improve, after winning over Huesca 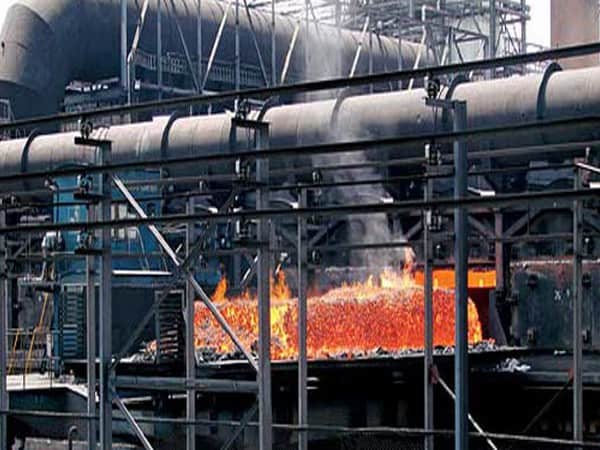