In one of the largest anti-government demonstrations in the crisis-ridden nation this year, thousands of protestors swarmed President Gotabaya Rajapaksa’s official residence in Colombo, Sri Lanka’s commercial hub, on Saturday, breaking past police barricades.

Before demonstrators, who had assembled to call for his resignation, entered the premises on Saturday, the embattled President of Sri Lanka left his official home in Colombo, as per top defence sources quoted by news agency AFP.

The reports claim that the president was evacuated to safety and that soldiers fired shots into the air to keep mobs of enraged people from storming the President’s Palace.

In the footage doing rounds on social media, demonstrators were shown bursting into the President’s home, pulling down police-placed security barriers, swimming in the pool, and romping around his kitchen and house while carrying Sri Lankan flags and helmets.

The protest rally was supported by former international cricketers including the 53-year-old Sanath Jayasuriya, who stated that he always supports the Sri Lankan people, adding that they would soon celebrate victory.

Along with Jayasurya, his old teammates Mahela Jayawardene and Kumara Sangakkara have been strong supporters of the campaign.

In order to show his support for the protesters in Sri Lanka, Sangakkara posted a video to his official Twitter account, which Jayawardene also retweeted.

The march, the most recent manifestation of dissatisfaction brought on by the island nation’s unparalleled economic crisis, drew sizable numbers into the capital.

Following threats to sue the police chief from opposition parties, rights campaigners, and the bar association, the police withdrew the curfew order that had been issued on Friday.

According to officials, thousands of anti-government protestors disobeyed the directive to stay at home and even compelled railway authorities to run trains to transport them to Colombo for the event on Saturday.

According to multiple local news sources, police opened fire in the air but were unable to stop the irate mob from encircling the presidential palace.

At least 30 people, including two police officers, have been hurt during the protests and are being treated at the National Hospital in the nation’s capital.

It is in place to mention here that the island nation is experiencing the biggest financial instability in seven decades as a result of a severe foreign exchange shortage that has restricted imports of gasoline, food, and medication.

Shaktimaan in a modern-day garb; Will makers be able to keep up with viewers’ expectations? 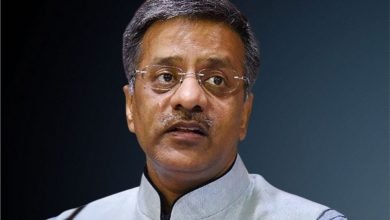 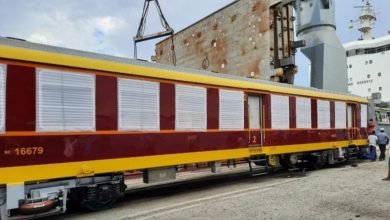 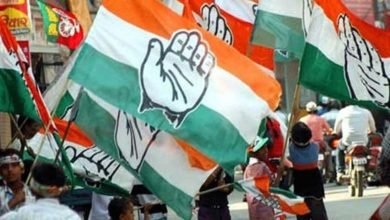 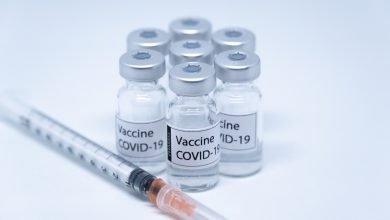 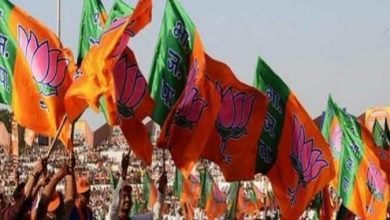 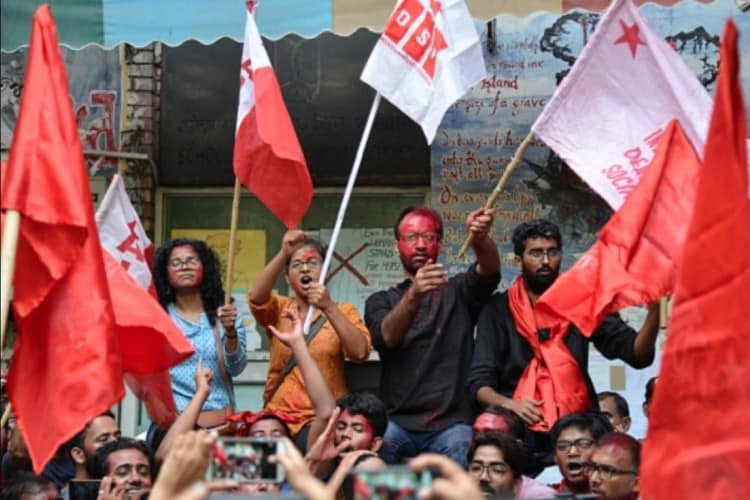