As weather conditions worsened, wildfires rekindled evacuations, and thousands of people rushed to sought refuge across southern Greece. Firefighters fought around the clock to prevent the flames from reaching populous areas, power plants, and historic landmarks like the birthplace of the ancient Olympics and the former royal palace.

“The country is facing an unprecedented environmental crisis, with multiple large fires,” Aljazeera quoted Prime Minister Kyriakos Mitsotakis said after touring the ancient site where the Olympics were hosted every four years for over a millennium, beginning in 776 B.C. More than a dozen villages in the vicinity were evacuated.

One of the most catastrophic fires raged 20 kilometers (12.5 miles) north of the capital, damaging even more properties. Officials said the fire threatened electricity supply to parts of the capital after causing serious damage to the transmission network.

According to the Greek and European Union officials, climate change is responsible for these disastrous wildfires.

There have been no fatalities or severe injuries as a result of the wildfires. However, Greek scientists claim that the entire destruction in Greece in just three days this month exceeded 50 percent of the usual area burned in previous years.

According to the Athens Observatory, an estimated 6,000 hectares (14,800 acres) of land burned between Sunday and Wednesday, compared to 10,400 hectares for the previous year entirely.

Virginijus Sinkevicius, the E.U. Commissioner for the Environment, said the global fires and extreme weather conditions this summer were a clear warning of the need to address climate change.

“We are fighting some of the worst wildfires we’ve seen in decades. But this summer’s floods, heatwaves, and forest fires can become our new normality,” he wrote in a tweet.

We must ask ourselves: Is this the world we want to live in? We need immediate actions for nature before it’s too late.

Randeep Surjewala says 'No one can silence the Annadata's voice'

A Year Since the Beirut Explosion What has Changed 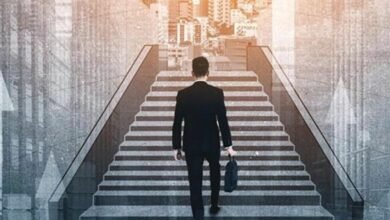 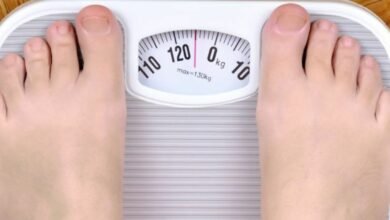 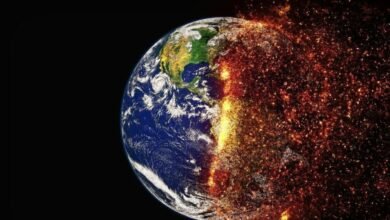