If you thought wearable health devices are hugely sought after by all people across the board, you need to think again! Wearables these days come across as fitness devices and many across the world swear by them. However, the question remains as to whether people at risk of cardiovascular diseases are in love with such fitness-bearing wearable devices.

Going by the findings of a study by an Indian-American scientist, people at risk of cardiovascular diseases are not very keen on using wearables such as fitness bands and smartwatches.  Lovedeep S. Dhingra, a postdoctoral research fellow in the Cardiovascular Data Science (CarDS) Lab at the Yale School of Medicine in Connecticut, who is behind the study, has been quoted saying that age, education and income are factors associated with less use of wearable health devices among people with and at risk of cardiovascular disease.

Devices that monitor and track health or physical activity and worn on or close to the body come in the category of wearables. They are known to manage cardiovascular health with features like physical activity monitoring, heart-rate tracking and more. Smartwatches and fitness bands fall in this category.

The study, which is to be presented at the American Heart Association’s Scientific Sessions 2022 this month, took into account the health information of as many as 9,303 adults in the United States and arrived at this conclusion. It was also estimated that close to 3.6 million people with cardiovascular disease and 34.4 million people at risk of cardiovascular disease in the US used wearable devices. 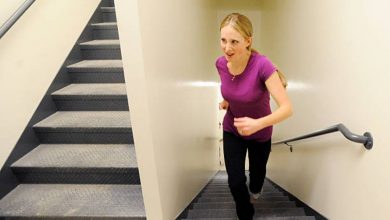 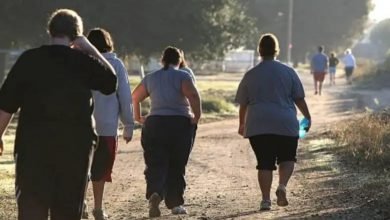 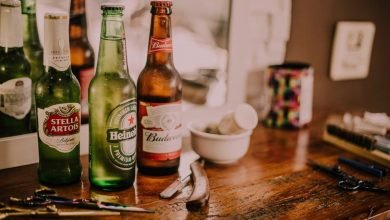 Moderate alcohol consumption may lower down the stress signals in brain 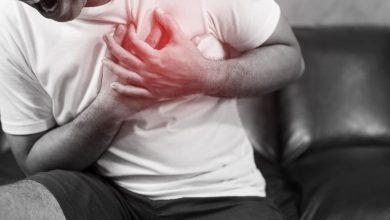 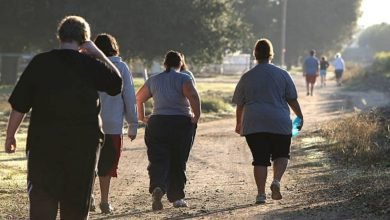 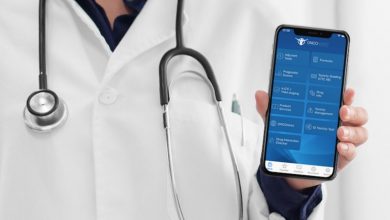 Mobile health technology can be beneficial for adults with heart disease