A target of planting 30 crore trees in a week has been set by undertaking a massive tree plantation campaign,” said Yogi Adityanath

Uttar Pradesh, India — Under Mission Vriksharopan 2021 and the Van Mahotsav campaign, the Uttar Pradesh government set a goal of planting 25 crore saplings per day and 30 crore seedlings per week starting July 1 in a massive plantation push.

“Hearty congratulations to all of you on the ‘Van Mahotsav Week’ that started from today,” Uttar Pradesh chief minister Yogi Adityanath tweeted on Thursday.

Mr Yogi said the ‘Van Mahotsav program’ is not limited to planting only one tree, but it is an occasion to understand the responsibility of all of us towards nature and the environment. “Join the virtuous campaign to preserve trees above 100 years of age as ‘Heritage Trees’ in Uttar Pradesh,” he further said.

He appealed people to join the campaign of tree plantation, while following a Covid appropriate behavior.

At the Gram Panchayat level in the form of Smriti Vatika, as per the CM, the government wants to connect all the people of the state with this campaign with the goal of providing 30 crore saplings free of cost.

He, however, revealed that in the villages where people have lost their loved ones due to Coronavirus, the work of setting up a memorial garden is scheduled to take place.

The state government has instructed for the greatest number of trees to be planted along highways, expressways, roads, and canals, citing that trees are an important source of food, medicine, and raw materials, as well as having cultural and religious value.

Plantations will also be made in other suitable locations, such as industrial complexes and abandoned government property. 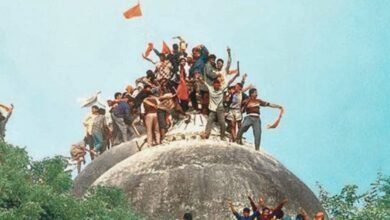 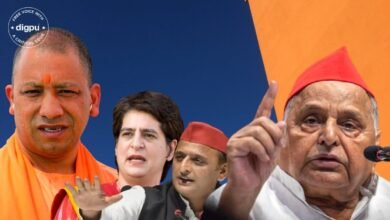 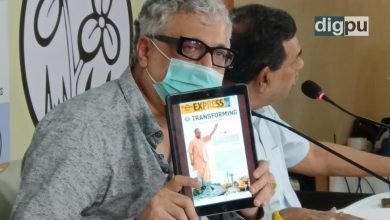 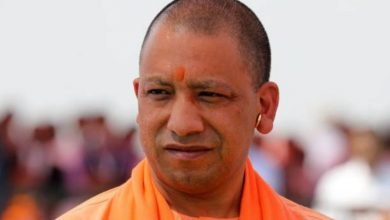 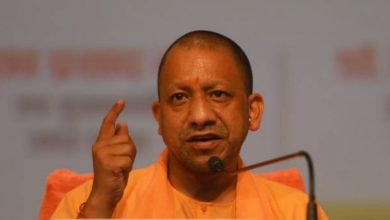 Yogi Adityanath takes a dig at Rahul Gandhi, saying ‘Your taste is divisive’ 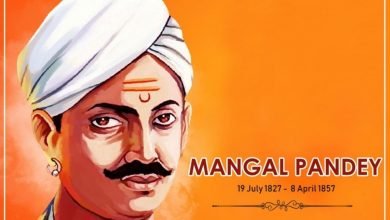 Tributes galore for Mangal Pandey on his birth anniversary