Bengaluru rains had hogged all attention for the way they submerged India’s silicon valley.

Bangalore, India’s Leading High-Tech City, had in the past few days seen unprecedented floods that left it reeling. T V Mohandas Pai, a veteran of the IT sector, claimed that a number of reasons, including poor administration, high levels of corruption, and a lack of urban reforms, contributed to the devastation wrought by the recent severe rains in Bengaluru. “The citizens have been let down by bureaucrats and political leaders alike. Money is allocated and largely shoddy work due to high corruption, lack of capability in the corporation, illegal construction, the list goes on,” Mohandas Pai was quoted in a PTI report.

Crores of rupees have been invested in numerous projects to upgrade the city’s infrastructure, but little progress has been made. The “happening city” has no future unless a revolutionary, integrated city master plan is enacted to reimagine, reinvent, and rebuild the city through integrated water and land use planning. But with an unimaginative and ineffective bureaucracy in charge and a corrupt politician-contractor-land mafia nexus, the city of dreams now presents a nightmare – that of becoming the Atlantis of our time.

For the first time in nine decades, there was significant rainfall in the city which is also known as India’s silicon valley. A majority of IT workers even resorted to board tractors to commute to their offices in the wake of heavy waterlogging . The floodwaters entirely filled the city’s vulnerable streets and basements, and many apartments with subterranean parking experienced a similar situation.

A local resident was quoted by the media saying that, “every year, after a storm, there is waterlogging,
and we must pump the water out. There isn’t a permanent fix. The drainage system wasn’t properly set up when the road was built. The public has several challenges as a result, and several women have actually slid and fallen into the water.”

Unprecedented downpour and the sobs of the poor, who are experiencing severe disruption
and dismay, are flooding India’s silicon valley. As the political groups pass the ball on to
rivals’ over the ﬂooding, the people are still travelling to their jobs and other locations
on tractors and earthmovers, and they have not yet witnessed full-fledged flood mitigation. Several social media users have vent their rage at the local government for failing to take appropriate mitigation steps. A user tweeted pictures of a submerged Bengaluru stating, “Who needs a wonderland or water park when Bangalore can be its own water park! Thanks to BBMP, it takes a lot of effort and dedication to turn a city into a floating city.”

The BJP and Congress, who are rivals, have found time to play their political game as
Bengaluru was going through its darkest moments, blaming one another for the state
of the city. Basavaraj Bommai, the Chief Minister of Karnataka, criticised the former
Congress administration for the city’s plight.

Residents of Bengaluru are concerned despite the fact that water has begun to
recede from numerous regions of the city due to the meteorological department’s predictions
of additional rain over the next two days. The meteorological service predicts that light to
moderate downpours are likely to hit the city again.

Is there a solution?

Unfortunately, there isn’t a miracle solution. Decades of systematic damage require years of
systematic repair. There isn’t another option. But before doing any good, our politicians must
first and foremost get one thing straight.

Politicians and builders have long since crossed over, and it is no secret that daily political decisions are influenced by the real estate market.

Land worth 8800 Crores freed from land mafia in Madhya Pradesh

Land worth 8800 Crores freed from land mafia in Madhya Pradesh

Singapore's blueprint on carbon emissions needs to be seen as significant 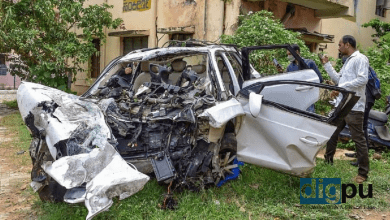 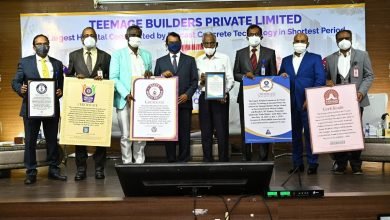 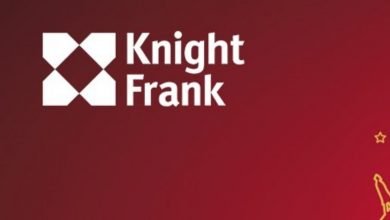 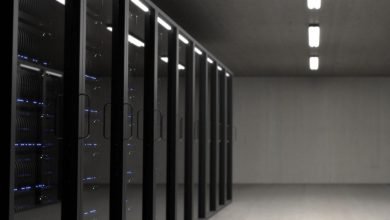 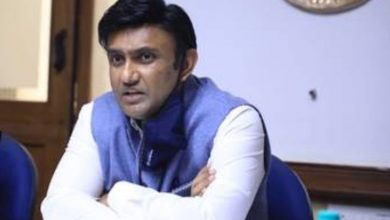 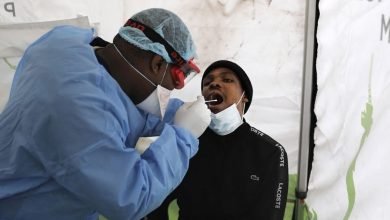