PSU give more dividends than private players, but capitalists want to take hold of the nation’s economy.

According to an analysis of the Capitaline database, there are 36 companies that have doled out more than 3% returns to their shareholders and PSU companies account for 21 of these.The top 10 companies are as follows-

Most PSUs have been created with social responsibility. The railways for example highly subsidize fares of lower classes and make the transport within the reach of the poor. However with globalization and the clamour for increasing profitability, often ignore the social aspects and this is the main driving force that is encouraging the sale of PSU to the private players.

Right since the 90s when the call for disinvestment of public sector undertakings started, till 2004 the amount collected through disinvestment of PSU was a measly 2056 crore per year, which is insufficient given the Indian government’s debt ratio.

The belief that private players will pick up sick PSU with a noble intent to help it become profitable is not correct. The sale of PSU is not done in a transparent manner and there are possibilities that this PSU built painfully with the public money will be given to private players at throwaway prices. For the private players, profitability becomes the Holy Grail and they will turn through every trick in the book including exploitation of the workers. The concentration of a particular sector in the hand of a few individuals will also have undesirable effects.

The biggest example is Reliance which has literally steamrolled all competition with its financial clout and is set to rule sole in the communication sector. Imagine the power such an individual can have on the nation’s economy. 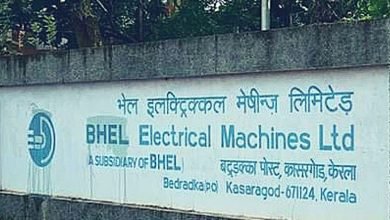 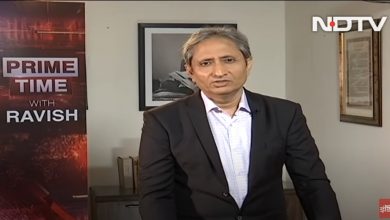 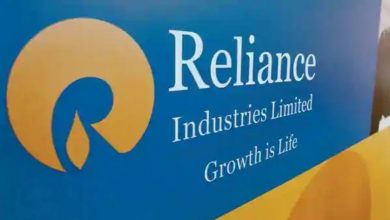 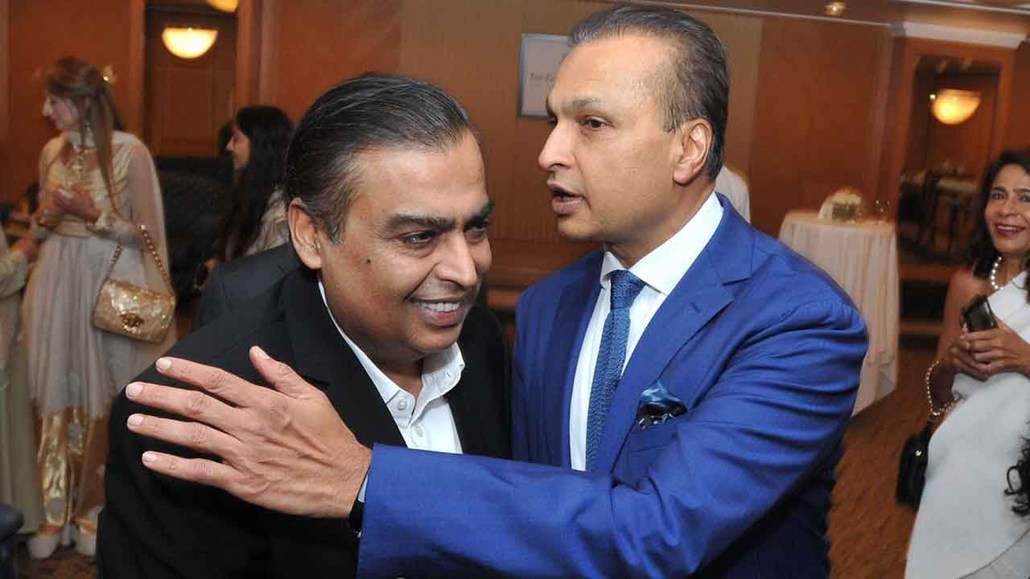 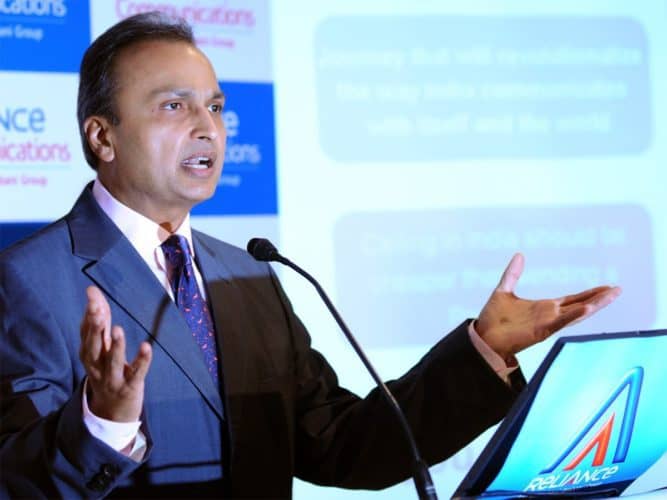 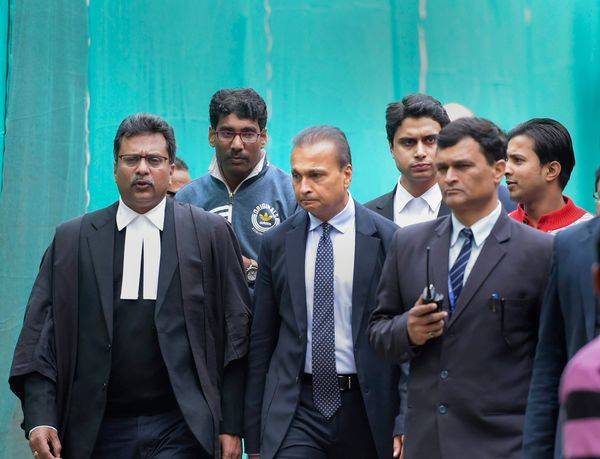 Reliance Com-Ericsson case: Supreme Court holds Anil Ambani guilty of contempt, orders him to pay fine within a month or go to jail