Finance Minister Nirmala Sitharaman summoned Parekh to explain why glitches continue to throw up even after two and a half months since launch.

The Union Ministry of Finance has called upon Infosys CEO Salil Parekh to elaborate on why the income tax portal has been playing up of late.

Finance Minister Nirmala Sitharaman summoned Parekh to explain why glitches continue to throw up even after two and a half months since launch.

The tax portal hangs up at times.

The income tax e-filing portal www.incometax.gov.in, developed by Infosys, was launched on June 7 this year. Ever since the unveiling, the portal had been experiencing hassles, with users complaining that functionalities were working slow and not working at times.

This situation had led to the income tax department allowing manual filing of remittance forms. It had also extended due dates for electronic filing of forms related to intimation by pension funds and sovereign wealth funds.

The tax portal went on stream, but complaints of glitches cropped up from among users even after a fortnight had passed. The Finance Minister called for a meeting of Infosys officials and chartered accountants on June 22 to drive home the problems encountered by taxpayers and tax professionals.

In that meeting, Infosys officials were asked to fix the problems immediately. The meeting also called upon the officials at Infosys to improve services and redress grievances on priority.

However, that was not to be. Taxpayers continued to face difficulty, and many even had to pay late fees. CBDT had to issue refunds of over Rs 95,000 crore as of August 26.

In such a situation, the Finance Ministry had no other way, but the summon Infosys CEO to know why the problems persist, a Tribune India report said.

Infosys had won the contract to develop the next-generation income tax filing system in 2019. The initiative aimed to snip processing time for returns from 63 days to one day and expedite refunds.

As of June 2021, the process has cost the government Rs 164.5 crore to Infosys for developing the portal.

Confrontation over the issue of ‘Shahi Sawari’ in Agar, Malwa; Madhya Pradesh 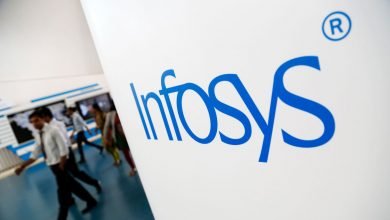 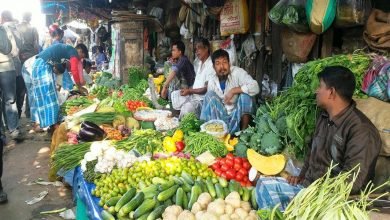 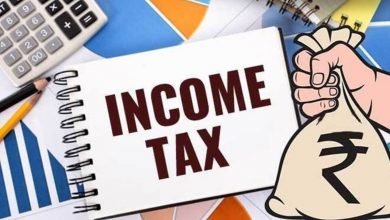 IT dept to launch new e-filing portal with new features 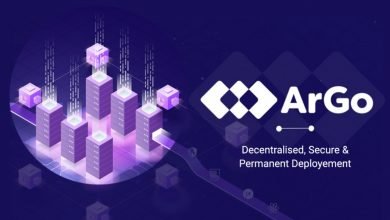 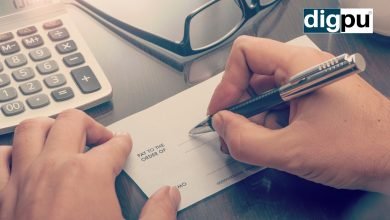 RTGS Services will not be available on 18th April 2021 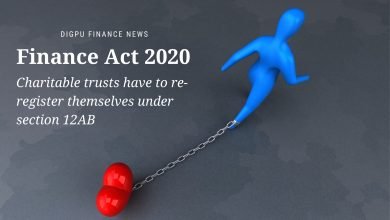