On Monday, the UN World Food Programme (WFP) cautioned that around 45 million people are staring at Famine across 43 nations.

The UN World Food Programme (WFP) has warned that the number of people standing on the edge of famine in 43 countries across the globe rose to 45 million due to soaring acute hunger rates on Monday.

The new figures are based on people living within the UN official hunger classification of IPC4 and above. The worst affected country is Afghanistan, followed by Ethiopia, Haiti, Angola, Burundi, Kenya and Somalia. The number has risen abysmally from 42 million earlier in the year and 27 million in 2019.

“Tens of millions of people are staring into an abyss. We’ve got conflict, climate change and COVID-19 driving up the numbers of the acutely hungry, and the latest data show there are now more than 45 million people marching towards the brink of starvation,” said David Beasley, WFP Executive Director in the release.

The rising costs of aid

The WFP assist over 80 countries. The organisation’s chief economist, Arif Husain, has pointed out that spiralling costs have staggered their capacity. The organisation immediately requires a cash booster.

“Food procurement prices are up 21 per cent from a year ago —$300 million more if we bought the same amount of food as last year,” he said. “Transport costs are through the roof because of high fuel prices — a container that cost $1,000 a year ago now costs $4,000 or even more.”

Therefore, UN WFP requested an immediate cash injection of $7 billion to reel them back and provide them with a meal a day for each person for the next year. Without aid, they are staring at starvation.  Earlier this year, it had requested funding of $6.6 billion. Additionally, 15 million people are at risk of starvation than was the case before the pandemic globally.

“Fuel costs are up, food and fertilizer’s prices are soaring, and all of this feeds into new crises like the one unfolding now in Afghanistan, as well as long-standing emergencies like Yemen and Syria,” David Beasley said. He had also added that the current source of funding is now over-stretched.

The situation was predicted to hit a new low after the fall of the democratic government. In its report, more than 3 million people are staring at acute hunger in Afghanistan. The severe winter is going to make the situation worse.

The Afghani women and kids are particularly more prone to under-nutrition, along with conflict-displaced people and other poor with disabilities. The trend of parents skipping their meals or eating less to give food to their children was common in all the 43 countries surveyed. The agency also noted that sometimes families are forced to take drastic steps to skip hunger. For example, parents sell their daughter on the pretext of marriage.

The assistance program is being extended to 23 million residents in Afghanistan.  More than 12.4 million Syrians do not know from where they would get their second meal. Parents in Madagascar are feeding cactus, locusts and wild leaves to their children. Pockets of famine are already existent in this country.

In the latest UN report, severe hunger has touched over 1.1 million people, with 14,000 one step away from famine in Madagascar. Alarmingly, the situation is expected to worsen by the end of the year with the number of people living in famine-like conditions doubling. One of the main reasons for the dire situation is changing climate. “The drought has led to the complete disappearance of food sources leaving families visibly famished and resorting to survival measures such as eating locusts, wild leaves and cactus leaves which are usually fed to cattle. Vulnerable children are bearing the brunt of the crisis with malnutrition in under-fives expected to quadruple, crossing the half-million mark by April 2022,” the report read.

UN ropes in a ‘dinosaur’ to urge for immediate climate action

UN ropes in a ‘dinosaur’ to urge for immediate climate action 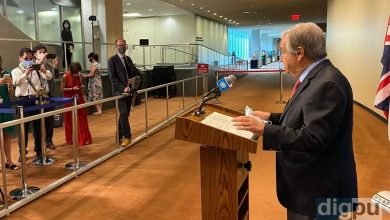 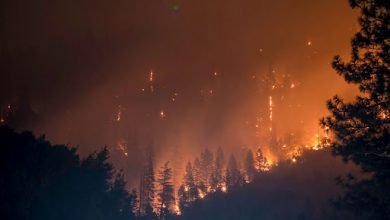 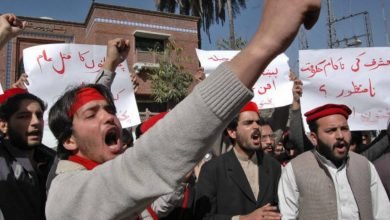 Pashtuns protest at UN headquarters against rights violations in Pakistan 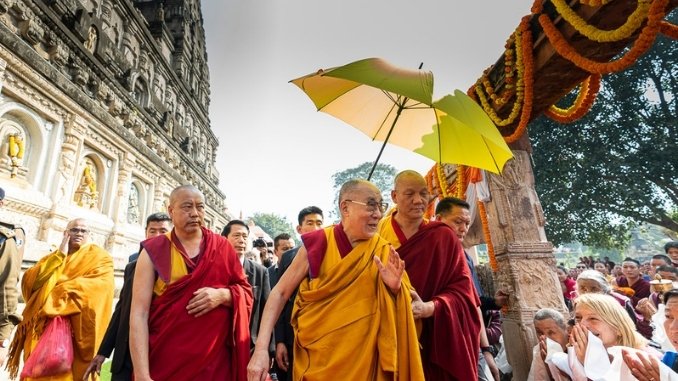 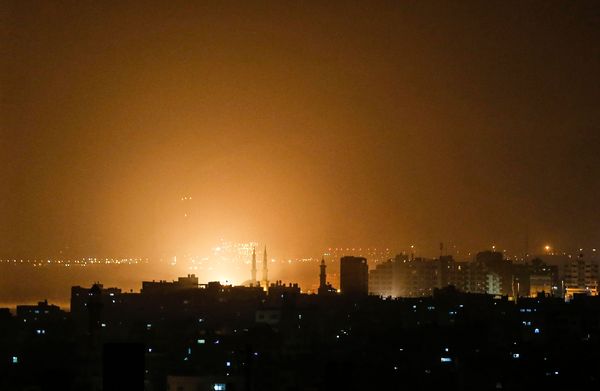