Units of the Indian and French navies honed and enhanced their war-fighting skills to demonstrate their ability as an integrated force to promote peace, security, and stability in the maritime domain.

The ‘VARUNA’ exercise has been a key enabler in building interoperability and strengthening the coordination between the two navies. This exercise has matured over the years with an increase in scope, the complexity of operations, and level of participation, as per the statement.

The entire planning was carried out through virtual meetings and the exercises were conducted completely in the non-contact format.

The seamless coordination, precise execution of maneuvers, and accuracy in complex exercises characterized the conduct of VARUNA-2021 and has helped further strengthen mutual confidence, interoperability, and sharing of best practices between both navies.

The statement further said that the Indian Navy’s guided-missile frigate Tarkash will continue to exercise with the French Navy’s Carrier Strike Group (CSG) from April 28 to May 1, participating in advanced surface, anti-submarine, and air-defense operations. 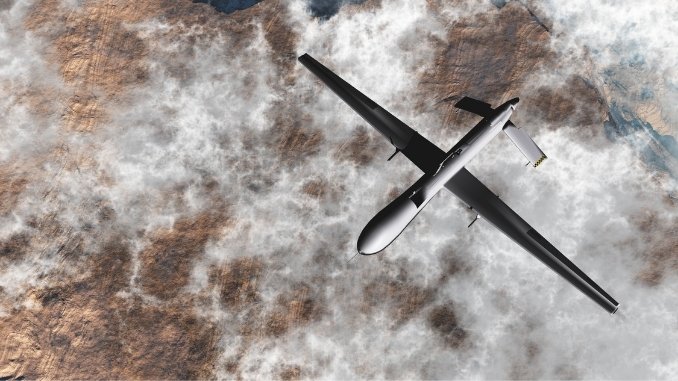 Indian Navy inducts two American Predator drones on the lease, can be deployed on China border 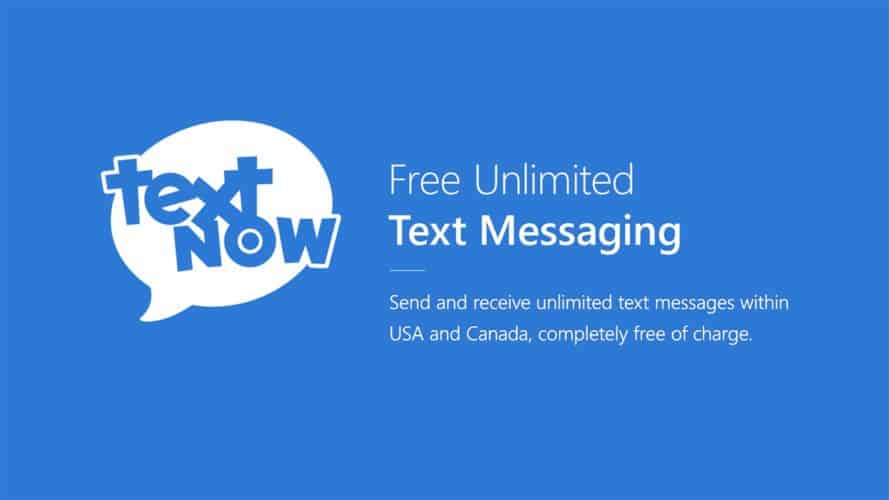 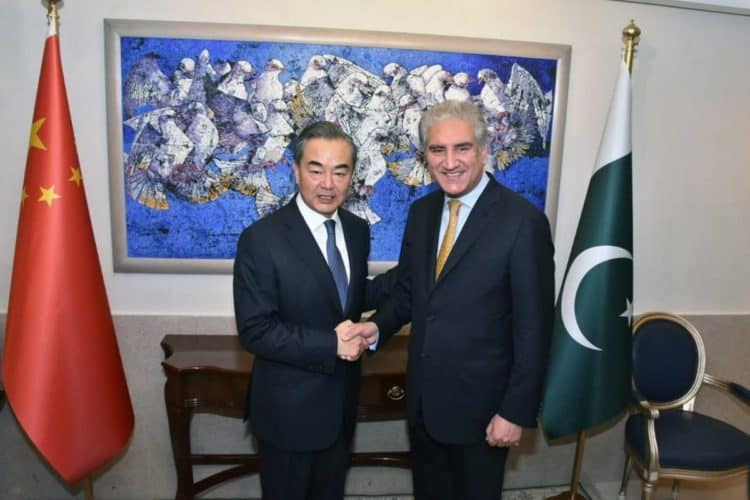 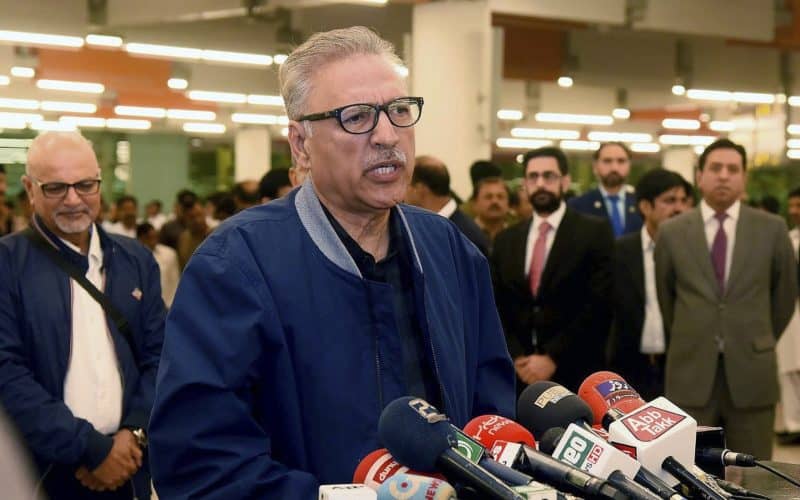 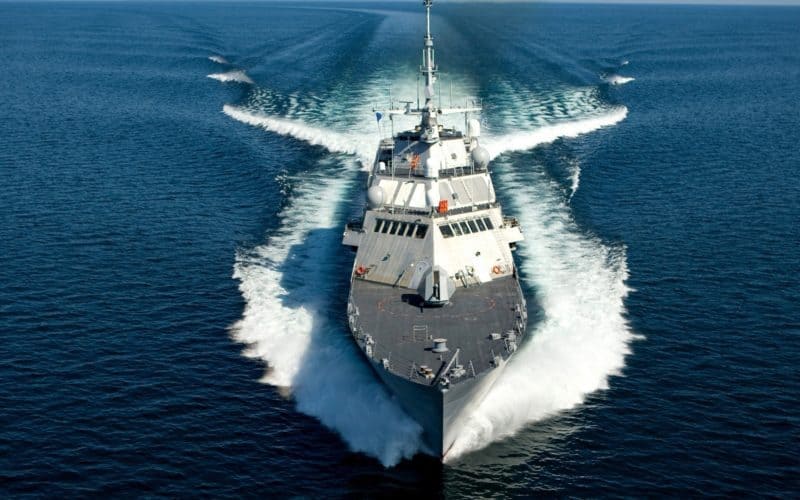 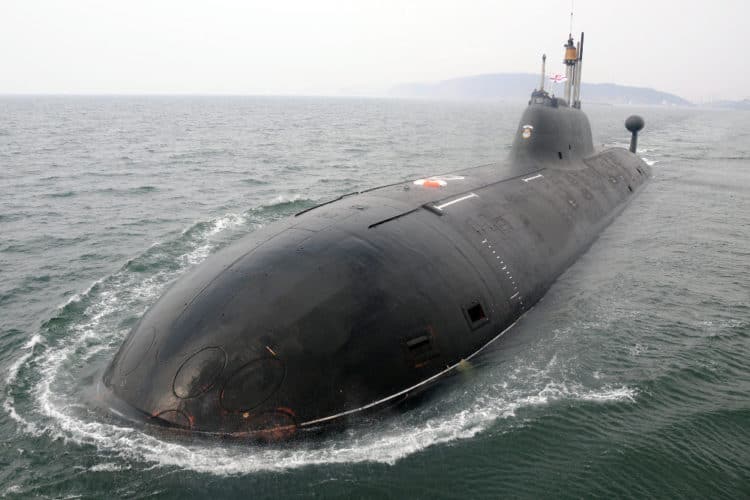