Israeli Parliament, commonly known as Knesset, approved the new government by just a single vote — 60 to 59, with one abstention, New York Times reported. Naftali Bennett, a right-wing Jewish nationalist and former tech millionaire, became the new prime minister of the country. It will be the first time in 12 years the country will be led by someone other than Netanyahu.

Yair Lapid, a centrist leader, is set to take Bennett’s place after two years if their government can hold together that long. They lead an eight-party alliance ranging from left to right, from secular to religious, that agrees on little but a desire to oust Netanyahu.

In a speech made before the confidence vote, Bennett hailed his unlikely coalition as an essential antidote to an intractable stalemate.

“We stopped the train before the abyss,” Bennett said. “The time has come for different leaders, from all parts of the people, to stop, to stop this madness.”

Bennett vowed to “maintain allegiance to the State of Israel and its laws, to faithfully fulfill my role as prime minister/a member of the government and to uphold Knesset resolutions.”

Thousands of people gathered in Rabin Square in Tel Aviv, celebrating the new government.
The municipality building lights up in the colours of Israel’s flag for the occasion.

US President Joe Biden congratulated Prime Minister Naftali Bennett and said he is looking forward to working with him.

“On behalf of the American people, I congratulate Prime Minister Naftali Bennett, Alternate Prime Minister and Foreign Minister Yair Lapid, and all the members of the new Israeli cabinet. I look forward to working with Prime Minister Bennett to strengthen all aspects of the close and enduring relationship between our two nations,” said Biden. 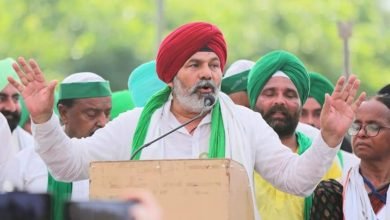 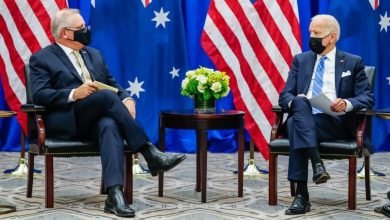 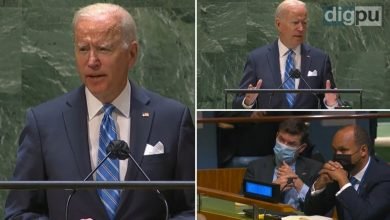 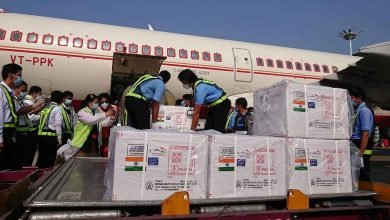 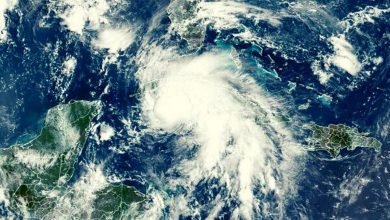