As per The Verge, WhatsApp is developing a way for its users to transfer their chat histories from iOS to Android. The feature could fix one of the biggest annoyances with the Facebook-owned messaging service, which is that it’s not officially possible to transfer a backup of your messages between iPhone and Android, only between phones running the same operating system.

Details of the in-development feature have been appearing in WhatsApp’s software since at least April.

According to The Verge, screenshots shared by WABetaInfo show a new ‘Move chats to Android’ option in WhatsApp’s iOS app. A second screenshot shows a screen prompting users to keep their iPhone unlocked with WhatsApp open while the transfer is taking place.

So far, most of the evidence has pointed towards an iOS to Android transfer feature, but WABetaInfo has previously reported that the opposite will also be possible.

Similar to the ‘Move to iOS’ app that Apple offers to help users migrate from Android to iOS, Switch to Android could make it easier to migrate to Google’s operating system. Code in Google’s app suggests it might integrate with WhatsApp’s unreleased transfer tool, according to XDA Developers.

News of the migration feature comes as WhatsApp is beta testing multi-device support, allowing users to access their conversations from multiple devices, without needing to route everything through a single phone.

As well as transferring chat histories between platforms, WABetaInfo has also reported that WhatsApp is developing a way of transferring them between different phone numbers. It’s currently unclear when any of these features might be widely available.

Study discusses the psychological consequences of COVID-19 on healthcare 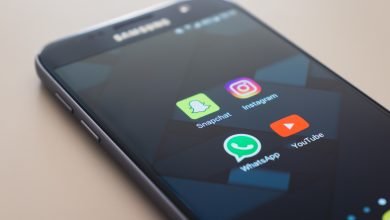 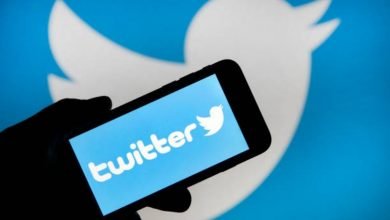 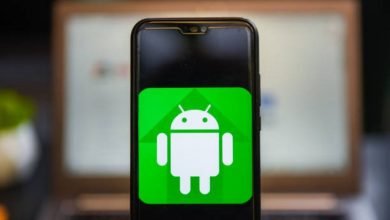 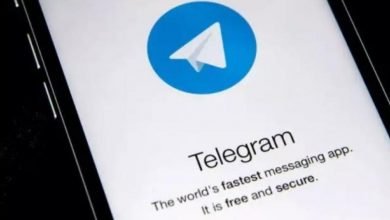 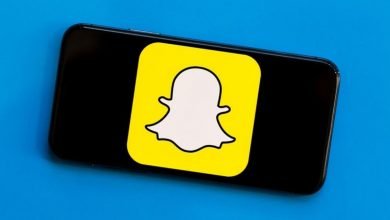