India’s injury woes have compounded with each passing day and the latest in the list is Bumrah as the fast bowler has an abdominal strain. But the team management is clear that he will lead the attack in the series decider even if he is 50 per cent fit. Madan Lal feels there will be new challenges for India in Brisbane but the availability of Bumrah for the final Test will boost visitors’ confidence.

“Brisbane as a ground is different so I think challenges will be there for the Indian team. And I feel if Bumrah plays it will be beneficial for the Indian team,” Madan Lal told.
The Indian team though will miss the services of Sydney Test hero Hanuma Vihari as he has a Grade 2 tear on his right hamstring. While Vihari’s hamstring issue was noticeable, not many knew that even Ashwin had back issues on Monday morning. It was later revealed by his wife Prithi on social media.

Madan Lal said India might be without the services of some big players and reserve players might get a chance to feature in the longest format of the game for the final game of the series which has seen both teams give it there all.
“Lot of problems is there in front of the Indian side. More than half of the team is injured, top players are injured, and the absence of big players will definitely be there. As of now, it looks very tough for them to form even a playing 11. In the case of injuries, reserve players will get the chance,” he pointed.

“I think if Ashwin is fit and if he plays, it will be really good news. You will come to know about injuries update and team by tomorrow,” he added.
Earlier in the day, Indian bowling coach Bharat Arun was seen discussing tricks of the trade with pacers Bumrah and Shardul Thakur. In a series of photos shared on the Indian cricket team’s official Twitter handle, Bumrah can be seen with a ball in hand and discussing gameplans with coach Arun and Shardul Thakur.

The team was also seen in a huddle at The Gabba, where Shastri was seen giving the boys a pep talk. “After an epic fightback in Sydney, it is time to regroup. We have begun our preparations for the final Test at the Gabba! #TeamIndia #AUSvIND,” the Board of Control for Cricket in India BCCI tweeted.

The Indian attack has already lost Mohammed Shami — broken hand — and Umesh Yadav — calf injury — during the course of the ongoing series and with the series level at 1-1, skipper Ajinkya Rahane will hope that Bumrah is ready to go full throttle on the fastest wicket in Australia. 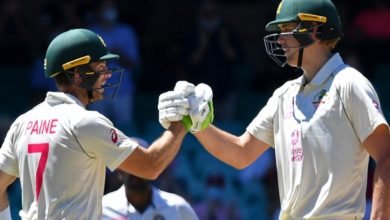 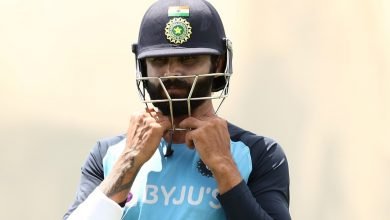 Ind vs Aus: With Fractured thumb, Jadeja Ruled out for Six Weeks 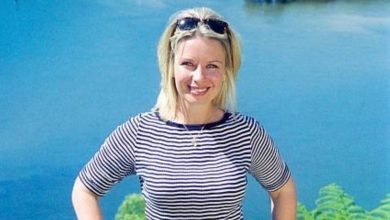 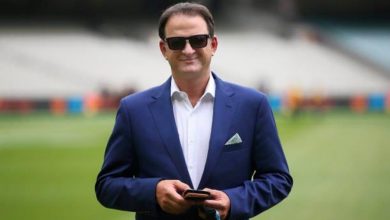 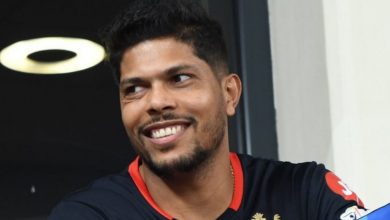 Umesh Yadav to miss the third Test: India vs Australia