Harry Kane registered 23 goals in the 2020-21 season, finishing ahead of Liverpool‘s Mohamed Salah (22 goals), and hence he was awarded the Golden Boot, reported Goal.com. “Delighted to win these awards! Not possible without the team and staff throughout the season,” tweeted Kane.

On Sunday, Tottenham defeated Leicester City 4-2 and as a result, the latter was unable to qualify for the Champions League. Spurs were trailing 0-1, and it was then that Kane stepped up to give his side the equalizer.

In the match against Leicester, Kane scored one goal while Gareth Bale registered a brace. Leicester’s goalkeeper Kasper Schmeichel ended up registering an own goal.

This is the fifth time in the last seven years that Kane went past the 20-goal mark in the Premier League. However, this is his first time since the 2017-18 campaign.

Kane has won the Golden Boot three times and he is now tied with Alan Shearer while the duo is only surpassed by Arsenal legend Thierry Henry.

Off late, there are rumors doing the rounds that Kane has told Tottenham that he wants to leave the club. Tottenham finished the 2020-21 season at the seventh spot in Premier League standings with 62 points from 38 games.
Earlier this year, the side had also sacked Jose Mourinho as its manager. 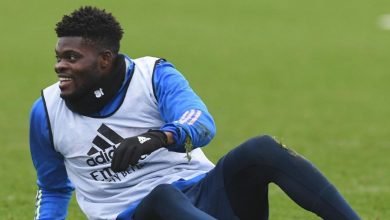 Arsenal get a boost as Thomas Partey returns to full training 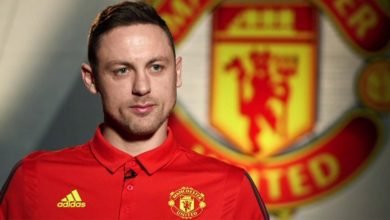 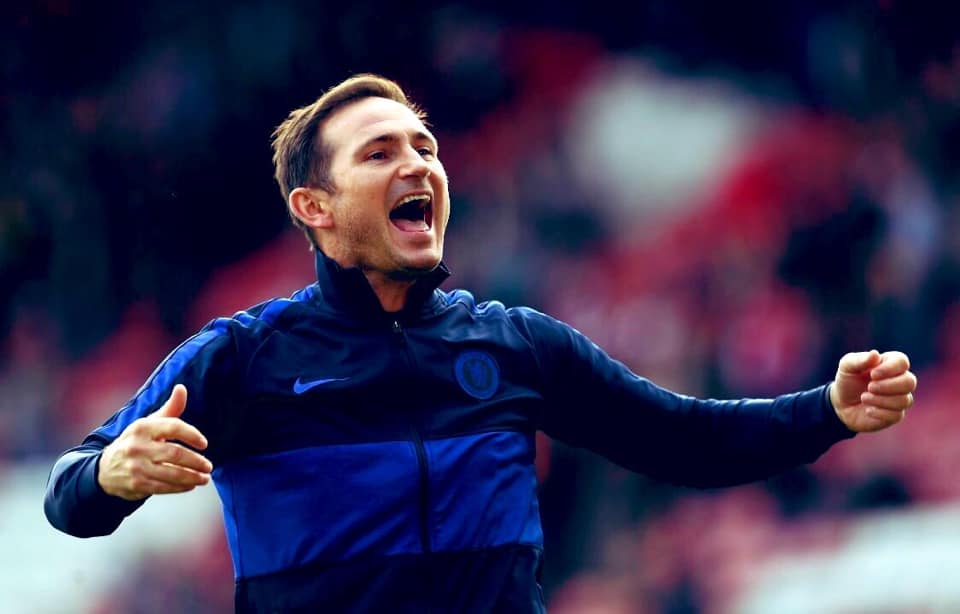 Frank Lampard says ‘we are improving but cannot get carried away’ 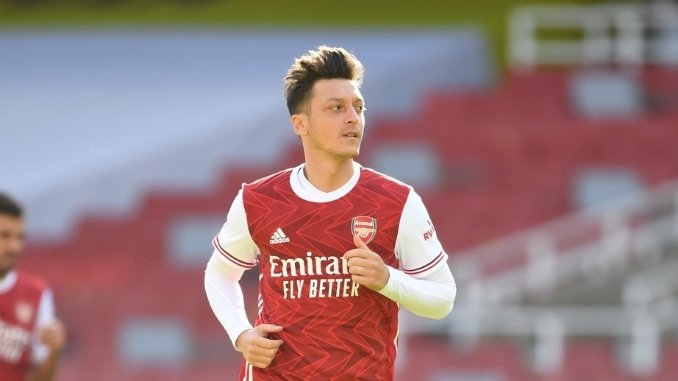 Ozil on Arsenal Axe, “Loyalty is hard to come by”