In what could be a major step towards adding more muscle to women’s football in the country, measures are underway towards gearing up for hosting the FIFA (Federation Internationale de Football Association) Under-17 Women’s World Cup.  In this regard, the Union Cabinet has given the nod to signing of guarantees so as to facilitate the kick-off of tournament on Indian soil.

India had played host to the FIFA Under-17 Men’s World Cup in year 2017. Learning from the successful hosting of the tournament then, India will now look to make the women’s event a mega success, and in turn provide the much needed impetus towards strengthening women’s football in the country. The tournament will see the best among women footballers in action in this international event. Besides, it would provide much fillip to aspiring women players across India to look forward to a prospective football career.

The All India Football Federation (AIFF), on its part, is all excited that it gets the opportunity of hosting such a mega international event. The AIFF has earmarked around Rs 10 crore for field of play maintenance, stadium power, energy and cabling, stadia and training site branding and other related aspects. This amount will be channelled from the budgetary allocation for the Scheme of Assistance to National Sports Federations (NSFs).

The decision on signing of guarantees would aim at carrying on the positive legacy from the FIFA Under 17 Men’s World Cup 2017. It would also help in increasing representation of women in football leadership and decision-making bodies, and also inspire more girls to play football in India.

Further, the decision could spurt gender-inclusive participation by normalising the concept of equal game from a young age, and also offer the opportunity to improve football standards for women in India. Alongside, it would significantly enhance the commercial value of women’s football in India.

The event will not only promote football as sport of choice among Indian girls, but is also poised to leave a lasting legacy that will facilitate girls and women in the country to embrace football and sports in general, it is believed.

The FIFA Under-17 Women’s World Cup, which began in 2008, is traditionally held in even-numbered years. The sixth edition of the event was organised in Uruguay from November 13 to December 1, 2018. Spain is the current champion of FIFA Under-17 Women’s World Cup. As for the upcoming seventh edition of the tournament, it will have 16 teams, including India, playing for the top honour. The AIFF is mulling over three competition venues – Bhubaneshwar, Navi Mumbai and Goa.

Singapore's blueprint on carbon emissions needs to be seen as significant 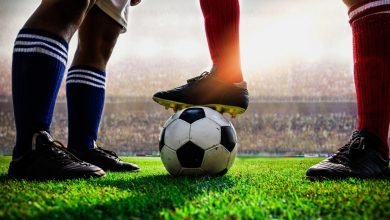 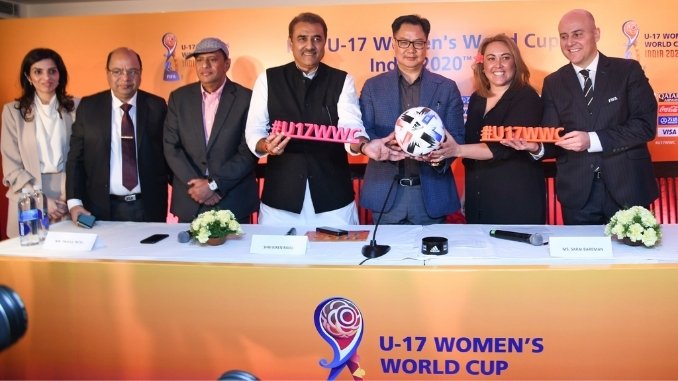