Spanish club FC Barcelona and Sergio Aguero on Monday reached an agreement for the player to join the club from July 1 when his contract with Manchester City expires.

“The player will sign a contract until the end of the 2022/23 season and his buy-out clause is set at 100 million euros,” FC Barcelona said in an official statement. Barcelona will not be Sergio Aguero’s first experience of playing in La Liga. In 2006 he left Independiente for Atletico Madrid and quickly made his name as one of the best strikers in Europe, winning a Europa League title in 2010, the UEFA Super Cup in 2011 before adding to his collection of honors in England with Manchester City.

Born in Buenos Aires, Argentina, Aguero at the age of 15 years and 35 days, became the youngest player ever to play in the Argentine First Division with Club Atletico Independiente.

A move to Europe saw the striker triumph first at Atletico Madrid in La Liga before moving to Manchester City where he set all kinds of goalscoring records.

On an international level, Sergio Aguero was part of the Argentine U-20 World Cup-winning squads in 2005 and 2007 as well as winning Olympic gold in Beijing in 2008 alongside Leo Messi.

Chelsea is the best team in the world, says Mason Mount

Chelsea is the best team in the world, says Mason Mount 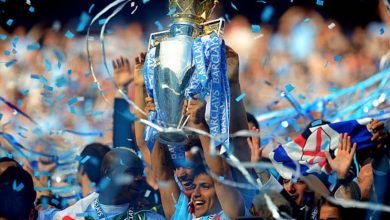 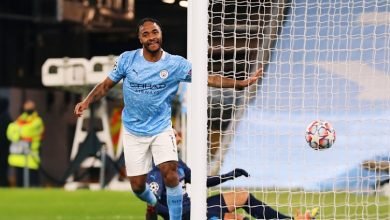 Raheem Sterling the third player to score 100 goals under Guardiola 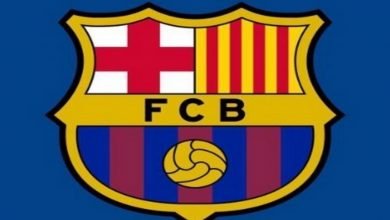 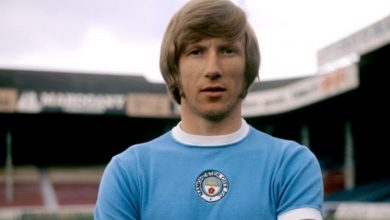 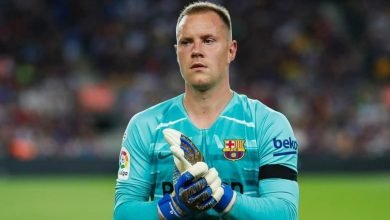 Ter Stegen -Barcelona must improve, after winning over Huesca 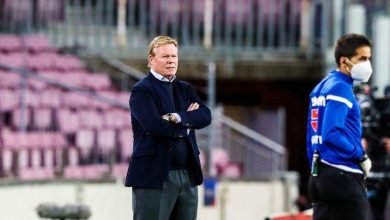