Nagpur (Maharashtra) [India]: Rashtriya Swayamsevak Sangh (RSS) ideologue MG Vaidya passed away after a brief illness in Nagpur on Saturday. He was 97.

Vaidya was undergoing treatment for illness at Spandan Hospital, where he breathed his last 3:35 pm. His funeral will be conducted at Ambazari Ghat (Crematorium ground in Nagpur) at 9:30 am on Sunday. Dr Manmohan Vaidya, Joint General Secretary of RSS and son of MG Vaidya in a tweet said,

“Shri MG Vaidya, my father breathed his last today at 3.35 pm at Nagpur after completing 97 years of an active, meaningful and inspiring life. He was a veteran journalist, a Hindutva “Bhashyakar” and active Sangh (RSS) Swayamsevak for 9 decades.”

Union Minister Nitin Gadkari condoled the demise of MG Vaidya, stating that it is sad that a pious and sage-like personality has passed away.

“My humble tribute to Baburao Vaidya. Baburao was fortunate enough to work with all Sarsanghchalak. It was a firm belief that Baburaoji would be a centenarian, but destiny had something different in mind. It is sad that a pious and sage-like personality has passed away. May God grant peace to the departed soul. Peace,” Gadkari said.

RSS irked by Modi Govt stance on marriage age? Sangh conclave in March would tell us more on that

RSS irked by Modi Govt stance on marriage age? Sangh conclave in March would tell us more on that 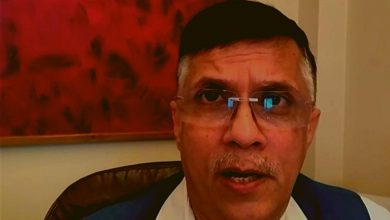 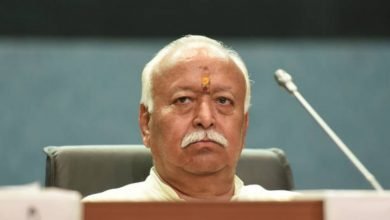 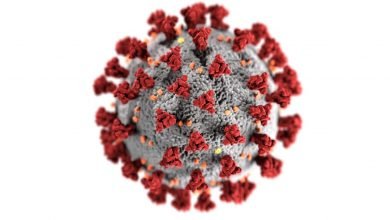 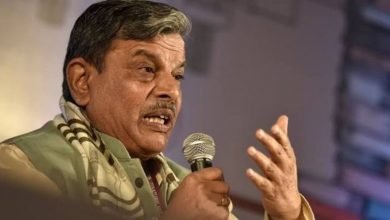 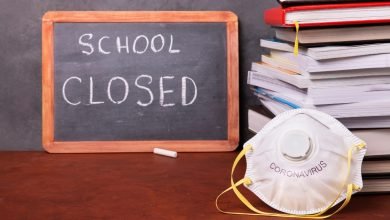 Schools and colleges in Nagpur to remain closed till March 7 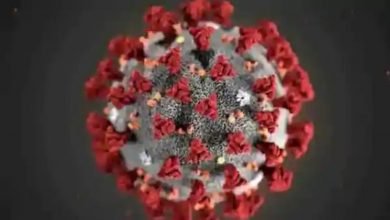