Congress leader Rahul Gandhi’s Bharat Jodo Yatra is making mighty waves across the country. With people joining the yatra in large numbers, the mission to knit India together seems to be seeing a lot of traction. Ever since Rahul began walking from the southern tip of India, heading northwards, the yatra has gained in strength and popularity that scores of like-minded citizens, who look forward to see a united India being built, have been lending support by walking alongside the leader, whom they wish to see climb up to the top pinnacle of India’s affairs.

The most exciting part of the Bharat Jodo Yatra has been the manner in which celebrities decided to walk alongside Rahul as he went on his mission. There have been many who joined the yatra, lending moral and physical support for the mission of seeing a country united.

Among them was Kamal Haasan, a National Award-winning actor from Tamil Nadu. The immensely popular actor, who has his own views on secularism and the Gandhian philosophy, walking alongside Rahul Gandhi had created headlines. The actor’s presence added much strength to the idea of a secular socialist republic being built again. Rahul Gandhi also found time to sit with Kamal Haasan to discuss India, it is future and the ideology that drives the spirit of the nation.

For Kamal, his participation in the yatra spring from his belief of a united India. As he told Rahul, it was his duty as an Indian to voice his anguish and apprehension about what was happening in the country at the moment.

Terming Rahul Gandhi’s yatra as a mission through sweat, tears and blood, Kamal Haasan said that he felt that, if he did not walk with Rahul, “it would not have been fair”.

The conversation between Rahul Gandhi and Kamal Haasan dwelt upon a variety of topics that assume significance in current-day India. They spoke about China, the hatred that prevails in the Indian scenario to skill development and agriculture.

Invoking Jawaharlal Nehru, India’s first Prime Minister, Kamal Haasan spoke about the spirit of India. He also spoke at length about his discovery of Mahatma Gandhi. Though he had been a critic of Gandhi’s principles earlier in life, he said he was able to discover Bapu at the age of around 24-25. “That’s why I made Hey Ram. That was my way of saying ‘sorry’,” he stressed.

Responding to Rahul’s statement that hatred was actually blindness and misunderstanding, Kamal Haasan made it a point to say that “the worst form of hatred is assassination”.

Tamil Nadu’s love for the Tamil language was also brought up, when he said, “We are proud of our language like everybody is. Even non-religious, godless people celebrate Tamil.”

The conversation also dwelt upon the great potential of India as a producer nation, and that there is a huge opportunity for India to become like China, as the producer of the world.  The constant neglect of agriculture has left many disgruntled, Kamal Haasan pointed out, adding that India has skills that need to be explored and supported. 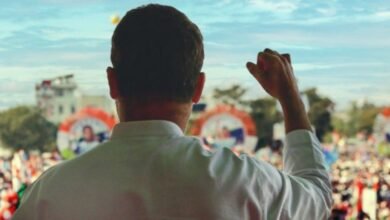 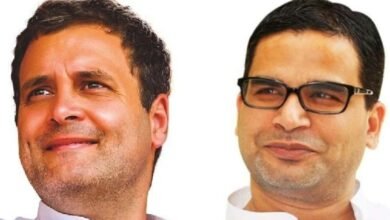 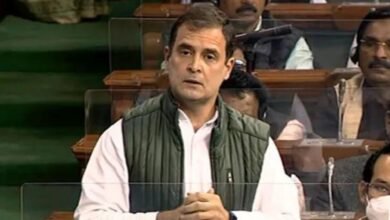 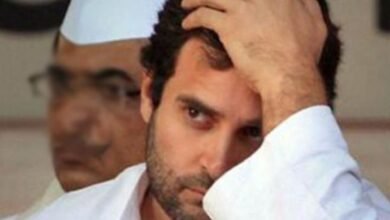 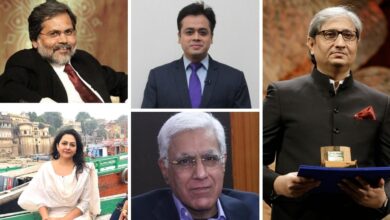 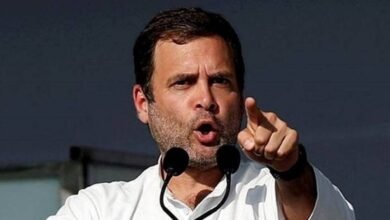