The policy specifically promises an era of socio-economic development in the region, catering to the aspirations of the people of Jammu and Kashmir

New industrial policy has opened Jammu and Kashmir to the world after the abrogation of the special status of the state and its division into two union territories – Jammu and Kashmir and Ladakh on August 5, 2019.

The ‘New Industrial Policy 2021-30’ unveiled early in April this year by the government of J-K has provided further impetus to the sector, opening up the region to the world, reports Saudi Gazette. Kashmiri businessmen welcomed the ‘New Industrial Policy 2021-30’ soon after it was implemented in Jammu and Kashmir. The Federation Chamber of Industries Kashmir (FCIK) — an amalgam of top-notch industrialists in the Valley — while welcoming the new policy stated that it has infused hope among the entrepreneurs.

“The new industrial policy has included various new sectors in the positive list and focus sector. It has been expanded, includes tourism, hospitality, health, education, renewable energy, etc in addition to subsidy on gen-set to the tune of 45 lakhs and 60 percent on pollution devices. The 30 percent subsidy on quality certificates and automation also 50 percent subsidy on green environment protection initiative has been provided,” said, FCIK President Shahid Kamili.
The FCIK President appreciated the government for fixing a timeline of approval of cases at different levels. “This reflects the seriousness of the government in reviving industry in J-K. The turnover-based incentives and SGST reimbursement will ensure accountability and promote genuine entrepreneurs,” he added.

According to the new industrial policy, which has come into effect on April 1, all industrial units coming into commercial production from April 1 as well as the existing units undertaking substantial expansion, shall be entitled to incentives under this policy while the existing units eligible for incentives under the erstwhile Industrial Policy 2016 shall be allowed to avail the same under the old policy till March 31, 2026, reported Saudi Gazette.

The new policy has a spending outlay of Rs 28,400 crore (Rs 284 billion), the largest incentive to date, on the industrial development of Jammu and Kashmir for the next 15 years. It is expected to generate an investment of Rs 20,000 crore (Rs 200 billion) and employment of 4.5 lakh (0.45 million) over the plan period, reported Saudi Gazette.

This is the first block-level development project that intends to undertake the process of industrialization at the very grassroots level using the local resources, skill, and talent available domestically.

The policy specifically promises an era of socio-economic development in the region, catering to the aspirations of the people of Jammu and Kashmir. There is no bar for outsiders to come and invest in the union territory.

According to the official figures, since the day J-K’s special status was abrogated, more than 40 companies have come forward with the investment proposals and the government has accepted more than 30 proposals up to the tune of Rs 1500 crore (Rs.15 billion). The companies that have come forward are from various fields like renewal energy, hospitality, defense, tourism, skill, education, IT and technology, and infrastructure, reported Saudi Gazette.

Recently, adviser to Lt Gov Baseer Ahmad Khan exhorted upon the officers to prioritize the aspirations of the entrepreneurs while putting in concerted efforts for making Jammu and Kashmir the most investor-friendly union territory. He emphasized the need to encourage and facilitate people who want to join the wagon of the industrial sector in Jammu and Kashmir.

“The land development and allotment policy has given a shot in the arm of the industries department and will pave way for a lot of activities in the industrial sector in the UT,” Khan had said. 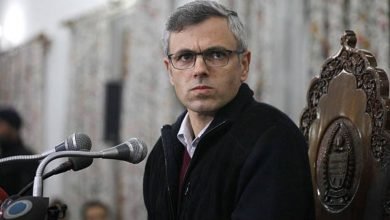 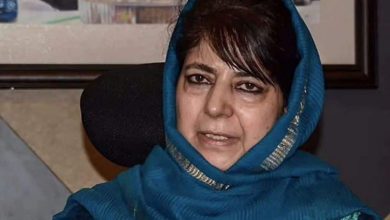 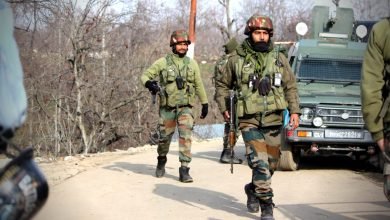 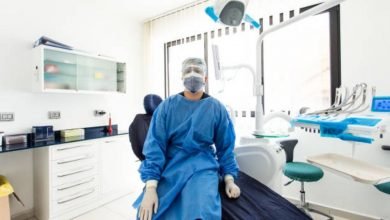 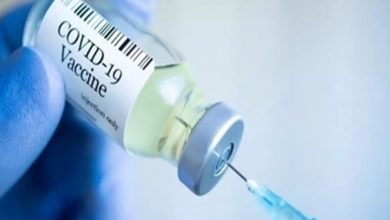 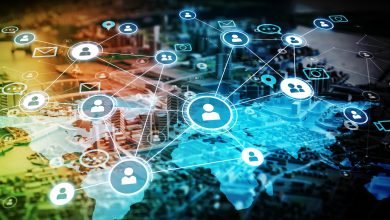