The mission could not be completed due to a technical issue in the cryogenic stage, according to ISRO chairman K. Sivan who The Hindu quoted.

“GSLV-F10 had lifted off successfully” from the spaceport, the ISRO tweeted earlier.

As per ISRO, the GSLV-F10 launch took place today (Thursday) at 05:43 Hrs IST as scheduled.

Performance of the first and second stages was normal, the ISRO stated. It, however, added that Cryogenic Upper Stage ignition did not happen due to technical anomaly.

“The mission couldn’t be accomplished as intended,” it tweeted.

The mission’s goal was to place EOS-03 in geostationary orbit. The satellite was supposed to offer regular near-real-time imagery of a broad region of interest, which might be used to monitor natural catastrophes, episodic occurrences, and other short-term phenomena.

It started when a separate Indian rocket, the smaller Polar Satellite Launch Vehicle, failed to launch in 2017, carrying a satellite for the Indian Regional Navigation Satellite System.

According to SpaceNews, India’s PSLV failed for the first time in 20 years in 2017.

For India’s space program, the past year has been difficult.

The country’s launches were put on pause during the early days of the COVID-19 pandemic after the launch of EOS-01 in January 2020. Late that year, they continued with two missions, one in November and one in December. The EOS-01 Earth observation satellite was successfully launched into orbit in November of that year.

According to the Indian Express, delays caused by the epidemic forced ISRO to launch EOS-03 ahead of the EOS-02 mission, which was initially scheduled to launch in March 2021. According to the report, the mission was postponed to no sooner than September, and ISRO planned to conduct at least four additional missions by the end of 2021.

While ISRO examines the cause of the GSLV launch failure, all five of those missions are likely to be put on hold. 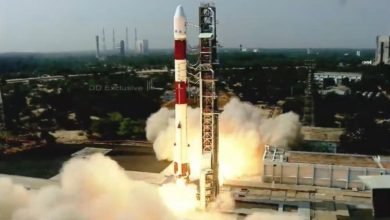 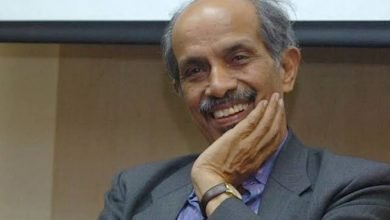 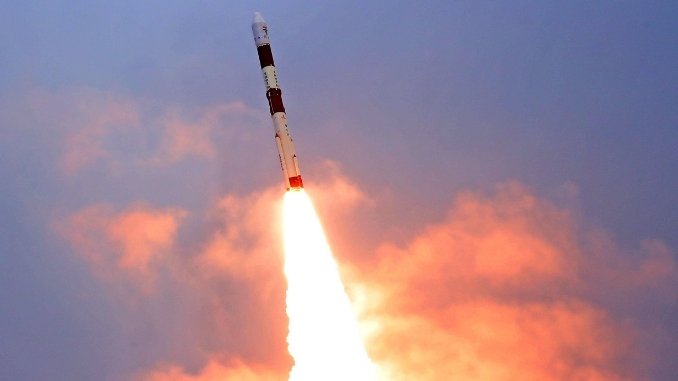