Slain photojournalist Danish Siddiqui among those honoured for their achievements

Danish Siddiqui, a slain photographer, is one of four Indians to get the Pulitzer Prize 2022 for feature photography.

According to The Pulitzer Prize website, Siddiqui and his colleagues Adnan Abidi, Sanna Irshad Mattoo, and Amit Dave of the Reuters news agency received the prize for their coverage of the COVID-19 crisis in India.

The judges moved their work from the breaking news photography category to feature photography.

Siddiqui died while on an assignment in Afghanistan

Last year, Siddiqui, 38, died while on an assignment in Afghanistan. In July of last year, the award-winning journalist was slain while documenting hostilities between the Afghan Army and the Taliban in Kandahar’s Spin Boldak region.

Siddiqui received the Pulitzer Prize for the second time. In 2018, he and the rest of the Reuters crew received the coveted prize for their coverage of the Rohingya crisis.

Earlier, he covered the Afghanistan war, the Hong Kong unrest, and other key events in Asia, the Middle East, and Europe extensively.

He began his career as a television news journalist, then transitioned to photography before interning at Reuters in 2010.

Kashmiri photojournalist among the awardees

Sanna Irshad Mattoo, a Kashmiri photojournalist, was also named among those awarded by the Pulitzer board.

Mattoo’s work has been published in a number of international publications. Before moving to freelancing, she worked for a local news magazine in Kashmir.

The Pulitzer Prize is an award given in the United States for accomplishments in newspaper, magazine, and internet journalism, literature, and musical composition.

It is governed by Columbia University and was founded in 1917 by provisions in Joseph Pulitzer’s will, who gained his wealth as a newspaper publisher. 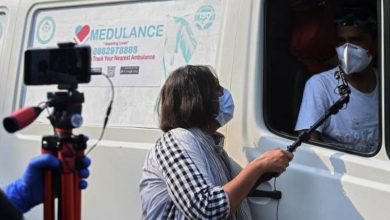 Journalists will get Rs 5000 as a special incentive, TN Chief Minister 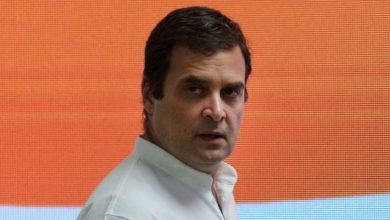 Rahul Gandhi highlights the plight of journalists amid COVID-19