He was administered the oath by Governor Banwarilal Purohit Along with Stalin 33 other ministers from his party also took the oath.

The names include 19 former ministers and 15 new faces. There are two women among the newly sworn-in ministers.
Tamil Nadu Governor Banwarilal Purohit on Thursday approved the recommendations made by Stalin regarding MLAs to be appointed ministers and their portfolios.

Stalin’s son Udhayanidhi does not figure in the list of ministers. DMK had fought the elections with its allies and got an absolute majority on its own.

Medical and Family Welfare portfolio has been assigned to former Chennai Mayor Ma Subramanian and Water Resources has been given to DMK general secretary S Duraimurugan. Udhayanidhi’s close aid Anbil Mahesh Poyyamozhi has been given charge of the School Education department.

S Raghupathy will handle the law department, R Sakkarapani will be minister for Food and Civil supplies, T Mano Thangaraj of Information Technology and Palanivel Thiagarajan of Finance and Human Resources.

The list has three MLAs from Chennai including Stalin, Ma Subramanian, and Sekar Babu. However, no minister has been appointed from the Delta region of the state.

Stalin met the Governor on Wednesday and submitted a letter intimating his election as the leader of the DMK legislature party.

DMK won 133 seats on its own in the 234-member assembly and fought the polls in alliance with some other parties including Congress.

PUBG Mobile back in India as 'Battlegrounds Mobile India'

July 18, not November 1; Tamil Nadu Day kicks up a row 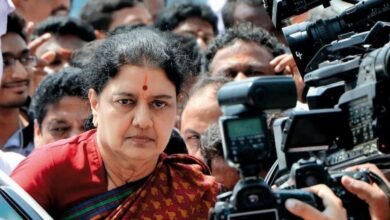 The return of Sasikala: What does she have in store for the AIADMK? 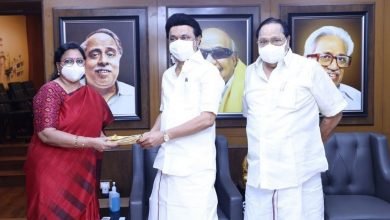 DMK to be 4th largest party in Rajya Sabha; 2 candidates to be elected unopposed 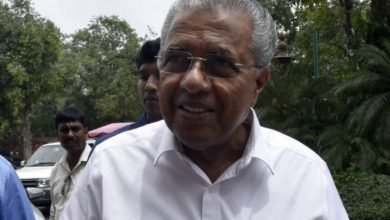 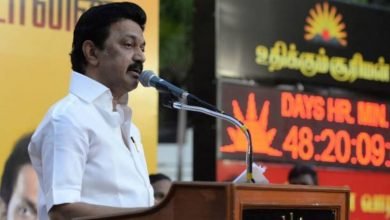