In the course of its journey so far, pioneering short video platform Likee has emerged as much more than an entertainment provider. Launched in 2017 by Singapore-based Bigo Technology PTE Ltd, Likee has touched and transformed several lives. Its pool of influencers and content creators are the protagonists of this success story. One such tale is that of 26-year-old Raziuddeen Siddiqui, a mathematics genius who uses the platform to impart education to those who cannot afford to join conventional coaching classes or tuitions.

It was in 2014 when Raziuddeen, fondly called Siddiqui Sir by his students, packed his bags from hometown Pratapgarh in Uttar Pradesh to embark on an ambitious journey to Mumbai. He began teaching at a coaching institute in Nala Sopara, a town in Palghar district near the Maharashtra capital. Though the stint helped Raziuddeen earn his livelihood, his tryst for inner peace and satisfaction was yet to be fulfilled. And that’s when he started teaching underprivileged kids free of cost.

As fate would have it, the teacher with a kind heart got acquainted with a student named Ritesh Jaiswal, who introduced him to the world of Likee. Initially apprehensive of venturing online, owing to the technical nuances involved, Raziuddeen thought over the suggestion and posted 2-3 videos to explore the medium. “Ritesh shot 2-3 videos and posted them on Likee. The response was average for the first few days, but within a week, the videos went viral and garnered more than 50,000 likes. I was overwhelmed by the response and decided to pursue it further,” recalls Raziuddeen.

As his fan base on Likee expanded gradually, Raziuddeen later started using the live streaming feature of the platform. At a fixed time, knowledge seekers would join his live sessions. As part of it, he would discuss and solve queries posted by hundreds of students.

“The response to my videos and live sessions was excellent. With Likee, I could create more content in less time, say 7-8 videos can be shot within 30 minutes. Around 500-600 students joined my live sessions, which were suspended temporarily owing to my health complications. But I plan to resume it soon and will organise it in a more synchronised manner,” says the Math genius.

Raziuddeen failed to pursue his PhD due to financial constraints, but he made sure that he would do his bit to help others in need. Once a UPSC aspirant, he still intends to pursue a PhD and even appear for the civil services examination. But no matter where the road leads, he is determined to continue using Likee for educating others. He currently has more than 223K fans and over 1.11 million likes on the platform. 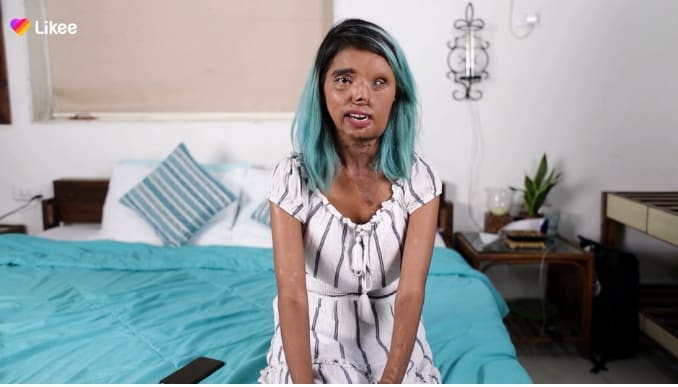 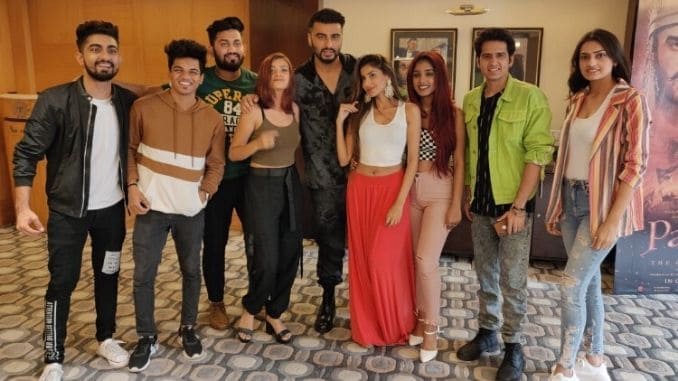 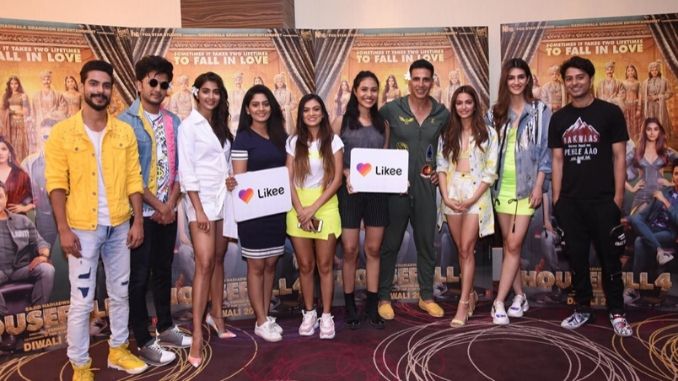