Aaryan captioned the post as, “Let the eyes do the talking.”

November 06, 2020 (Mumbai) : Bollywood star Kartik Aaryan on Friday treated fans to a stunning sunkissed selfie as he flaunts his new look with long hair and a full-grown beard.

The ‘Pati Patni Aur Woh’ actor posted a picture on Instagram, in which he lets ‘his eyes do the talking’. In the intriguing capture, the ‘Pyaar Ka Punchnama’ star’s luscious locks are seen covering half of his face, while he flaunts his looks. The actor is seen sporting a full-grown moustache, as he donned a white crew-neck T-shirt.
Aaryan captioned the post as, “Let the eyes do the talking.”

The actor has been quite active on social media and has been updating fans on his activities by posting pictures and videos.

Why you should invest in high-tech city Hyderabad: Mahati Group

Why you should invest in high-tech city Hyderabad: Mahati Group

Local Covid Warriors Felicitated By The Governor of Maharashtra 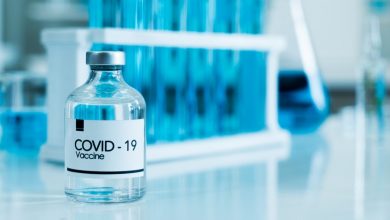 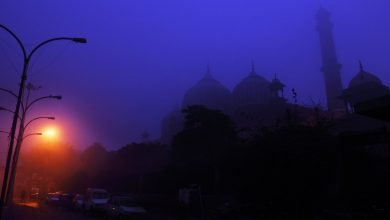 Delhi got heavy rain, thunderstorm on a chilly winter morning 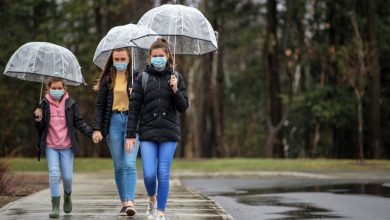 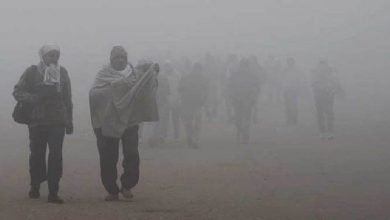 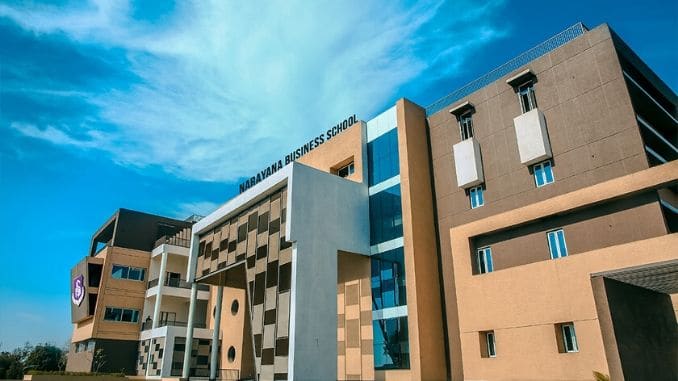 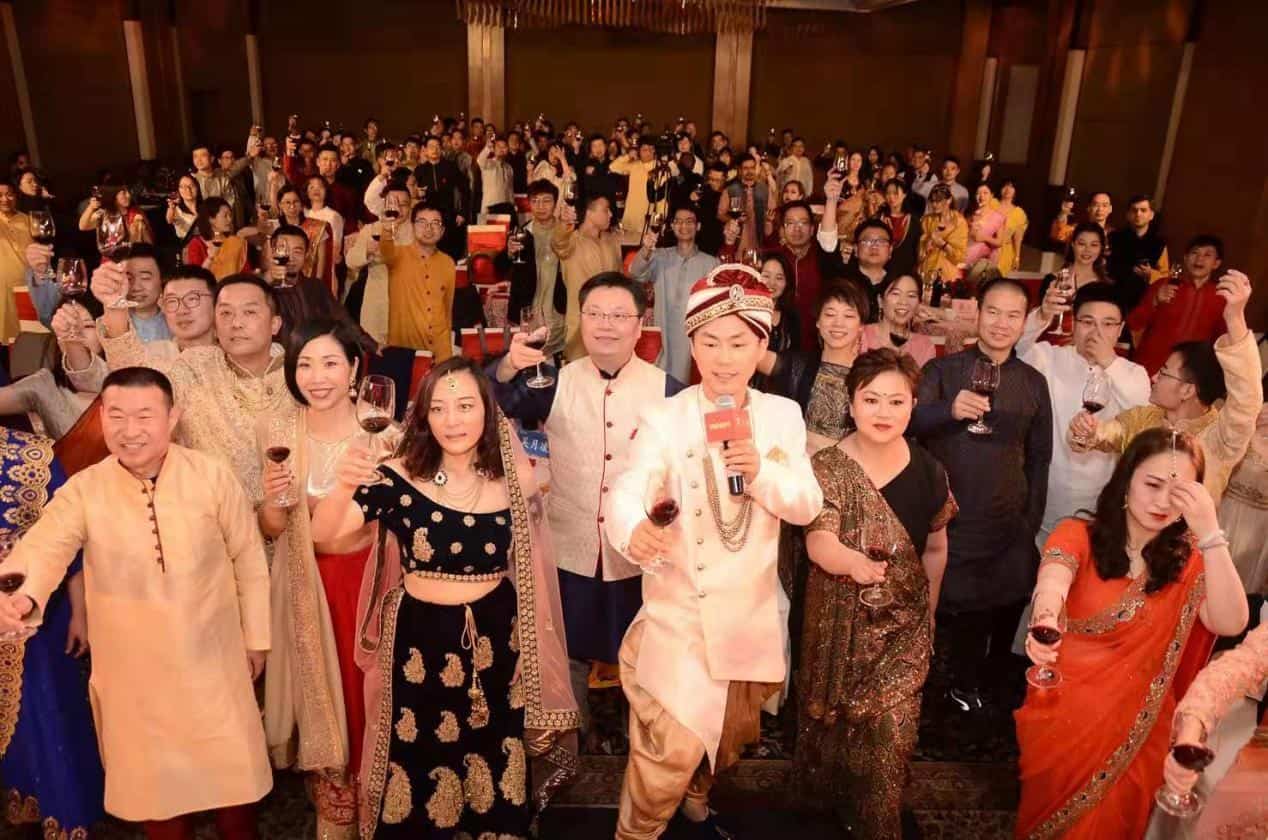